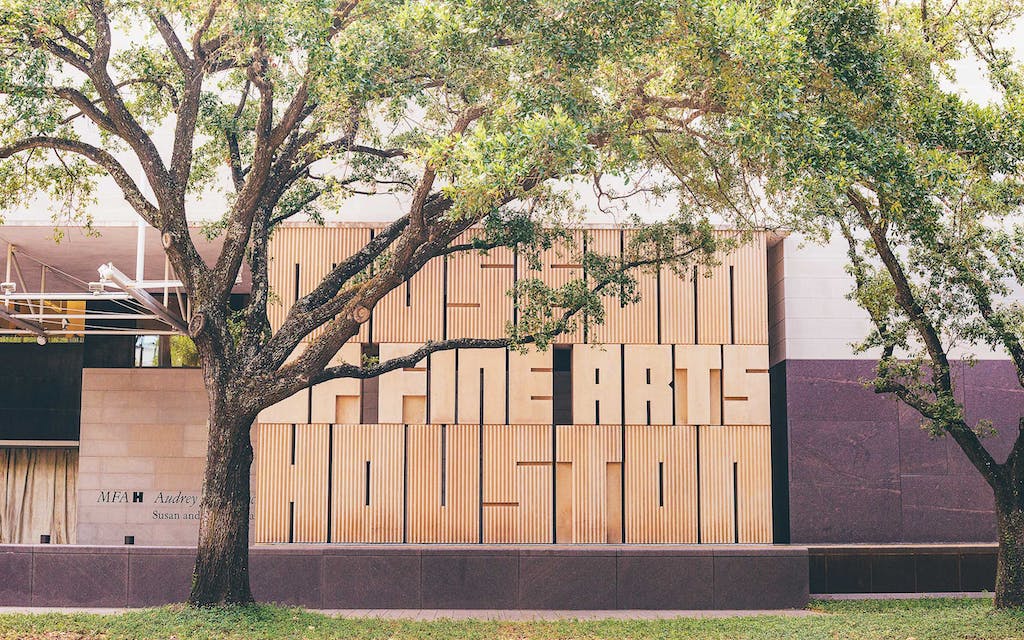 On September 11, 2001, Gary Tinterow was working as a curator at the Metropolitan Museum of Art in New York City. The museum closed briefly after the attacks—the first time it had done so since its founding in 1870. Tinterow remembers hushed meetings with colleagues, everyone reeling and trying to plan when and how to reopen. Now the director of the Museum of Fine Arts, Houston, he’s experienced many of the same emotions since the museum closed its doors on March 16. “It’s the same sense of deep uncertainty, a feeling that our lives have been permanently changed in ways we can’t quite understand yet,” he says. Despite the unknowns, on Saturday, the MFAH will become the first major national art museum to reopen to…View Original Post

The post How Houston’s Museum of Fine Arts Planned Its Reopening appeared first on Texas Monthly.

Pondering The Future of The Arts – If They Have One

The Truth-Telling Doc Known as the Fauci of South Texas