DENTON, Texas (CBSDFW.COM) – The Denton Police Department is urging drivers to approach public safety vehicles on the road carefully after seeing three crashes in the past month.

Four city vehicles and a UNT Police car were damaged.

On July 18, at 9:07 a.m., officers were working a crash on southbound I-35E at the Teasley exit when a motorist struck an unoccupied patrol vehicle. No one was seriously injured as a result of this crash. The patrol vehicle, however, sustained serious damage and is no longer operable.

Then, on July 30, officers were working a crash at the intersection of S. Carroll Boulevard and W. Sycamore Street. Both a UNT PD patrol vehicle and a Denton PD patrol vehicle were being used to block lanes of S. Carroll for the safety of drivers and the officers working the crash. At 2:41 a.m., a silver sedan traveling southbound on Carroll first struck the UNT police car, and then struck the Denton PD vehicle. Neither the driver nor any officers were injured during this crash, but both cars sustained damage. The 29-year-old driver was arrested at the scene for Driving While Intoxicated.

Three days later, Denton Fire Department personnel were responding to a grass fire and had two vehicles – Engine 4 and Quint 5 – blocking the southbound lanes of I-35 just north of Elm Street. At 11:44 p.m., a tractor-trailer struck Engine 4 at the driver’s door, losing control but continuing to travel. The tractor-trailer then struck Quint 5 on the front bumper, veered into the grass median, and rolled onto the driver’s side. The truck driver was extricated and transported to a local hospital with a severe head injury. A firefighter, who was in the driver’s seat of Engine 4 at the time of the crash, was also transported with non-life-threatening injuries. Diesel fuel spilled from the tractor-trailer, causing the southbound service road to be closed for several hours. Engine 4 sustained heavy damage, while Quint 5 received minor damage. As seen in the dashcam video, this crash posed extreme danger to firefighters and nearly caused catastrophic damage to another fire truck.

Texas law requires drivers to move over a lane or slow to 20 mph below the posted speed limit when approaching emergency vehicles, law enforcement, tow trucks, utility service vehicles, TxDOT vehicles or other highway construction or maintenance vehicles using visual signals or flashing lights activated on the roadside. On roadways with posted speed limits of 25 mph or less, drivers must reduce their speed to 5 mph. 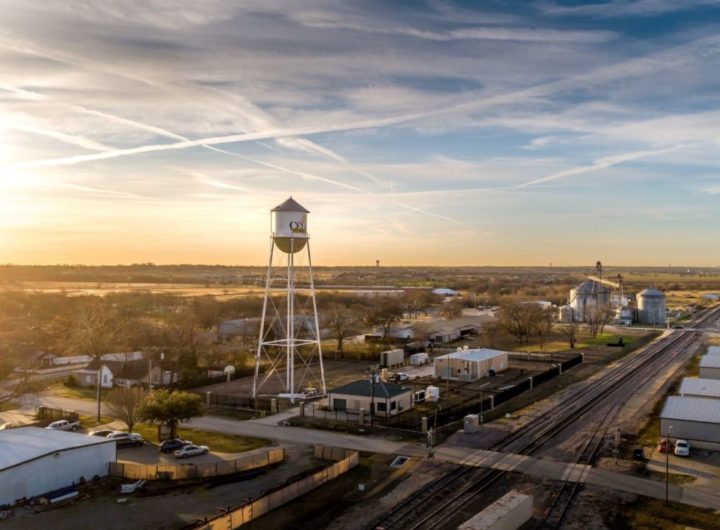 New hospital to open in Celina, as population continues to grow 1 min read

New hospital to open in Celina, as population continues to grow

CBS Dallas / Fort Worth 8 hours ago 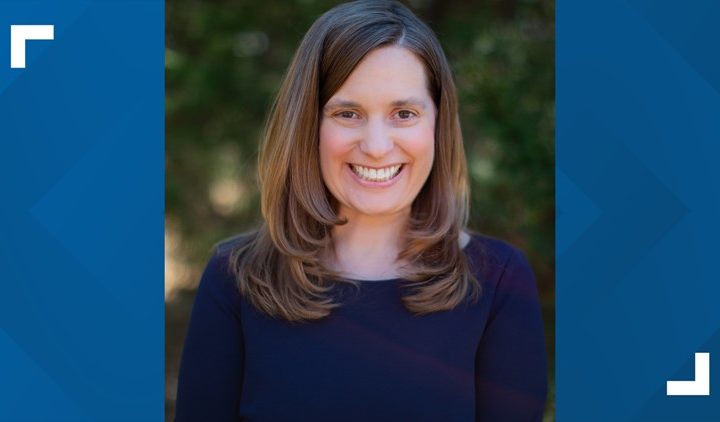