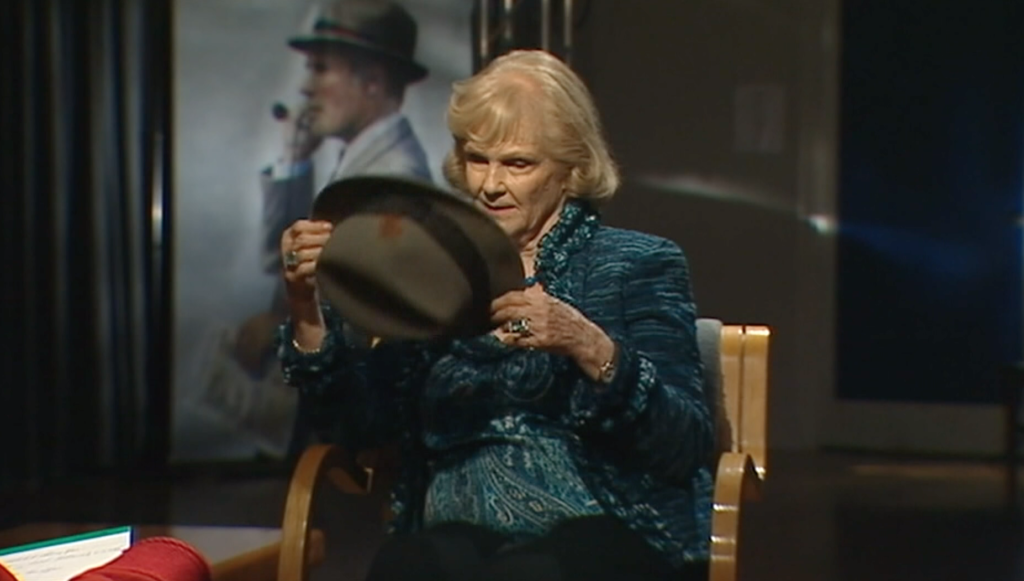 FORT WORTH (CBSDFW.COM) – Alicia Landry, who passed away at the age of 91 on Thursday, Jan. 21, was the one responsible for her husband, legendary Cowboys head coach Tom Landry’s trademark look.

The fedora he wore while pacing the sidelines during Cowboys games for 29 seasons, was Alicia’s idea.

“It started in New York, it was cold,” she explained to CBS 11 about her husband’s sideline coaching attire back in 2016.

“He would wear a hat in New York. Somebody wrote in and said he should wear a cowboy hat. I said ‘no, no, no, that’s too trite, you’re just gonna wear a fedora,” she said.

The fedora became an instant identifier for Tom Landry.

1988: Head coach Tom Landry of the Dallas Cowboys watches from the sideline during a game in the 1988 season. Tom Landry coached the Cowboys from 1960 to 1988, leading them to two Super Bowl victories. (Photo by Otto Greule Jr./Getty Images)

It’s also inspiration for the trophy that is awarded annually to the Landry Award winner to the North Texas high school football player of the year.

CBS 11 is honored that Alicia and son Tom Landry, Jr. have allowed the Landry name to be used in the presentation of the Landry Award since 2010.

Her presence at future award ceremonies will be missed.

CBS 11 will work to ensure that the spirit of the award will continue to pay tribute to Tom, Alicia and the Landry name. 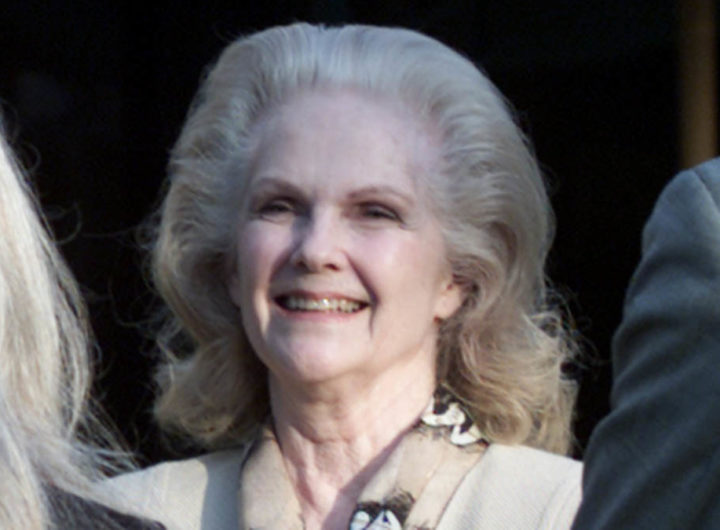 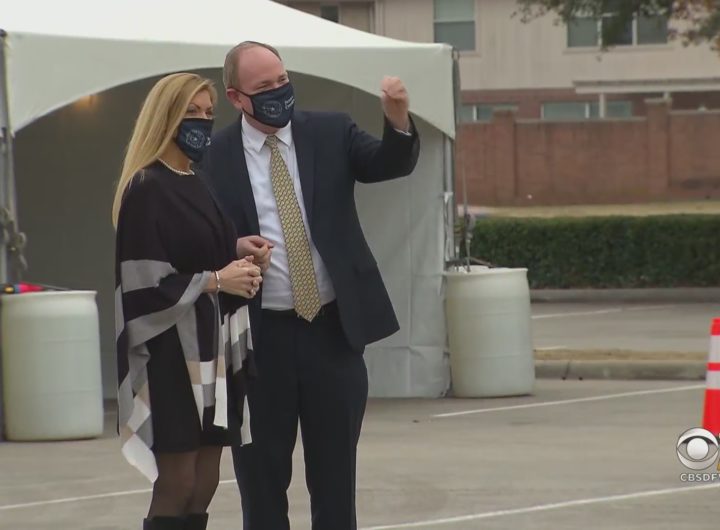 Man Wanted After Being Caught On Camera Abandoning Dog In Dallas 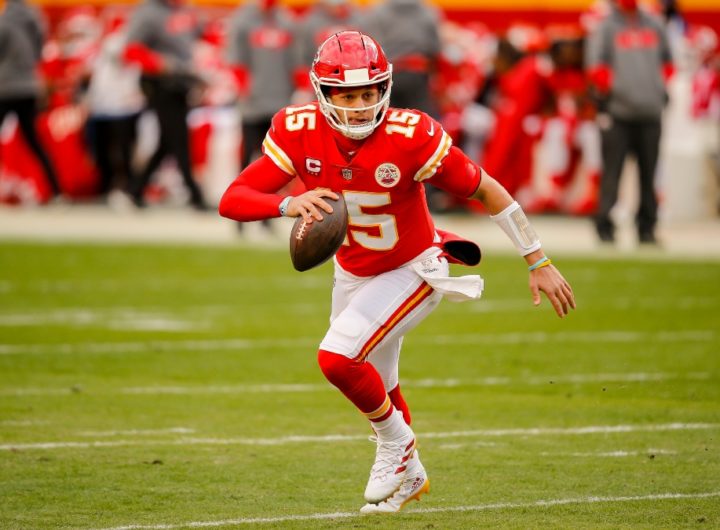 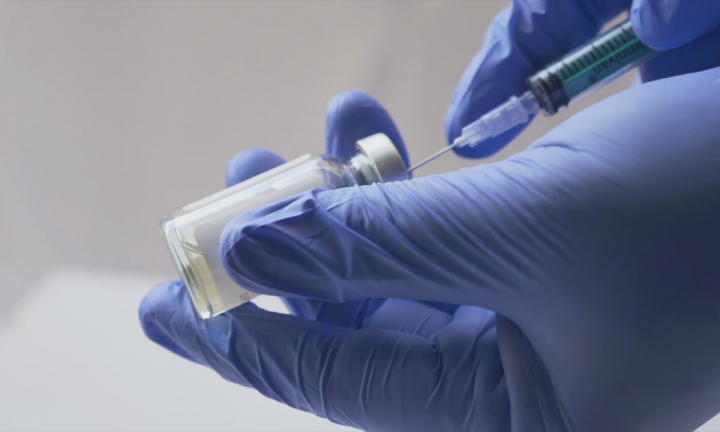 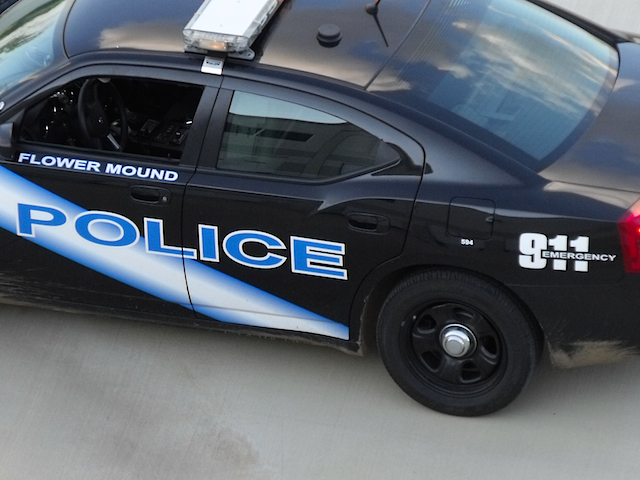 Texas’ COVID-19 vaccinations efforts among tops in U.S. Is it enough? – Fort Worth Star-Telegram