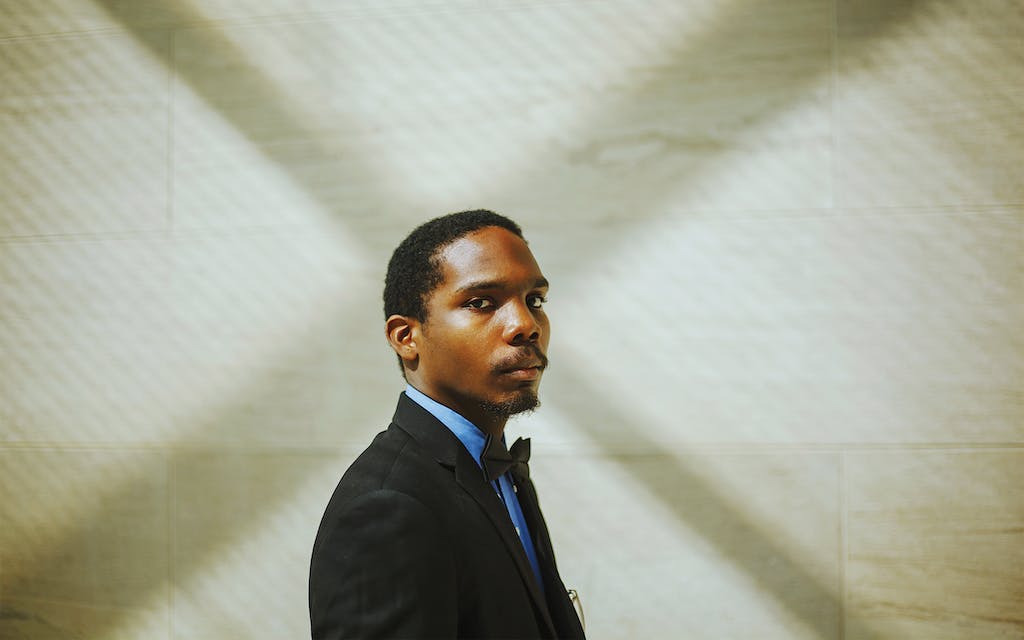 Thirteen years ago, a class of fifth graders filed into the library of Onesimo Hernandez elementary school, in Dallas, for a short Career Day presentation—a tradition that inspires often unpredictable reactions in the under-twelve set. As the students settled into their seats, the Dallas Opera Orchestra’s principal oboist, Rogene Russell, smiled at the squirming audience and began to play her instrument. Straight away, an eleven-year-old boy blurted out the name of the work, as naturally as if it were basic arithmetic: “Dvo?ák’s Ninth Symphony!” he said. Russell was surprised that a youngster recognized the piece; she did this sort of thing in schools across the city, and she’d never seen a kid with such familiarity. For the remainder of the performance, the boy announced each…View Original Post

The post Why Quinn Mason, a 24-Year-Old Composer From Dallas, May Be Classical Music’s Next Superstar appeared first on Texas Monthly.

“One by Willie,” Episode 2: Lyle Lovett on “Hello Walls”