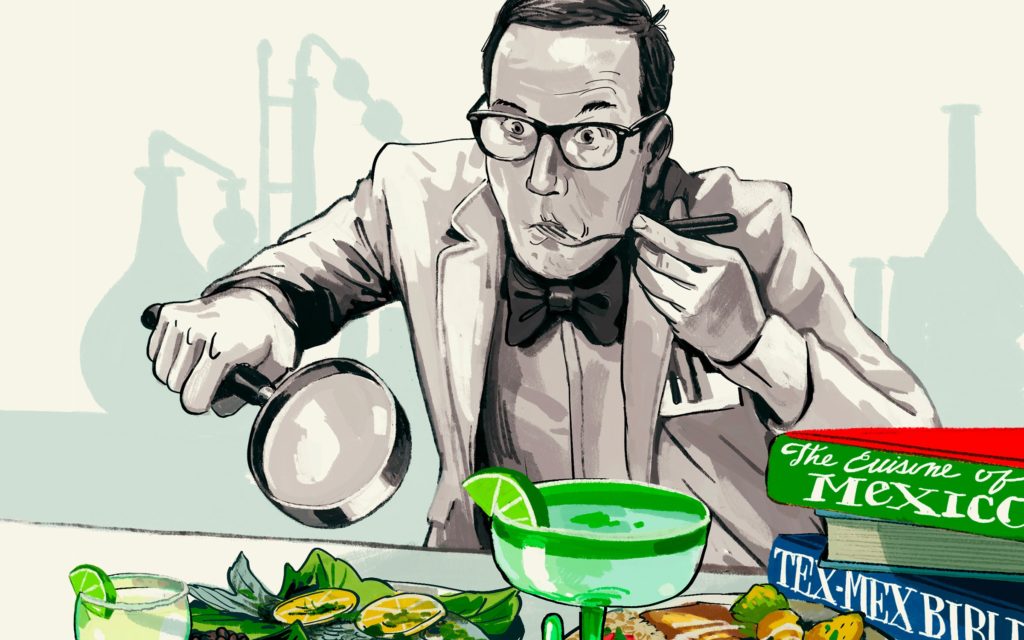 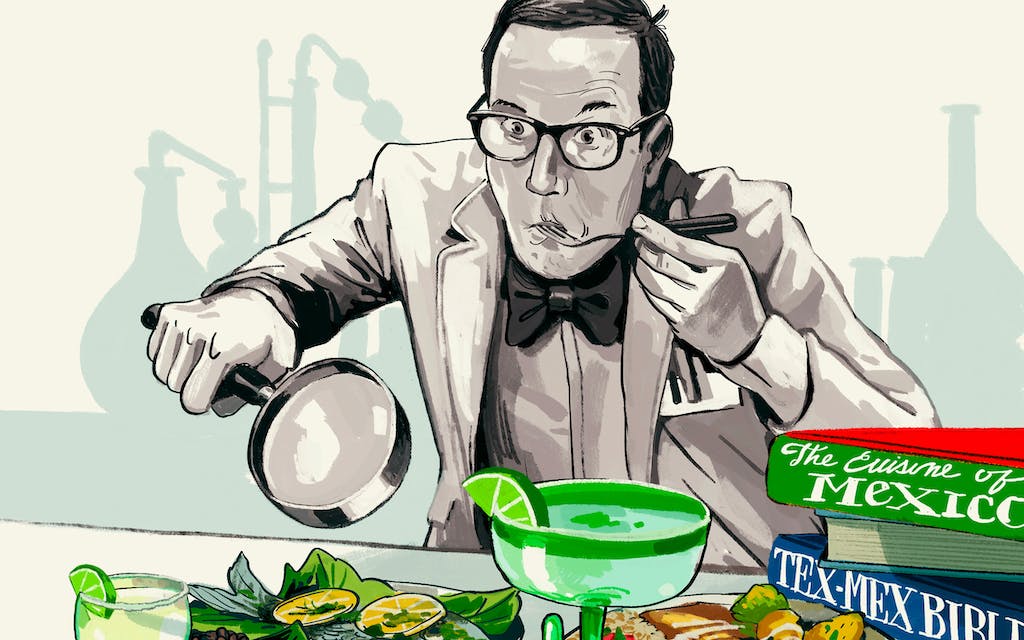 Q: I wasn’t born in Texas, but I got here as fast as I could. On my arrival, I encountered Tex-Mex food that certainly competed with the Mexican food I was brought up with in California. But a lack of culinary awareness has me wondering, what’s the difference between Tex-Mex and good old Mexican food?Nick Saraceni, AubreyA: Welcome to Texas, Mr. Saraceni! The question you’ve posed is, on its face, a seemingly simple matter having to do with two delicious things. But like a dark and mysterious mole poblano, which can include upwards of thirty ingredients, the issue is actually much more complex than it appears at first blush.     To distinguish one cuisine from the other, a person must first be able to define…View Original Post

The post The Texanist: What’s the Difference Between Tex-Mex and Mexican Food? appeared first on Texas Monthly.

Our New Partners in Video Storytelling 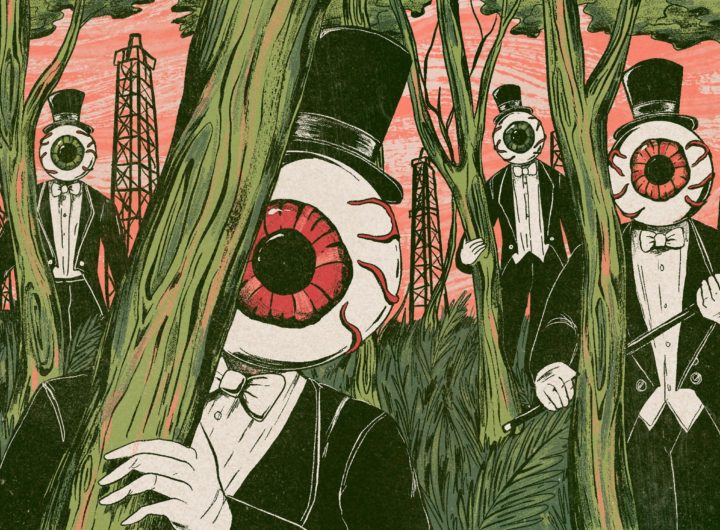 The Man in the Eyeball Mask 1 min read

The Man in the Eyeball Mask 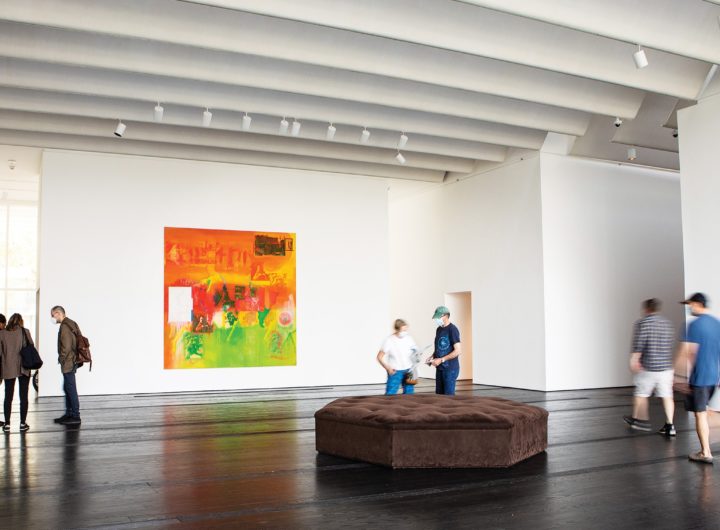 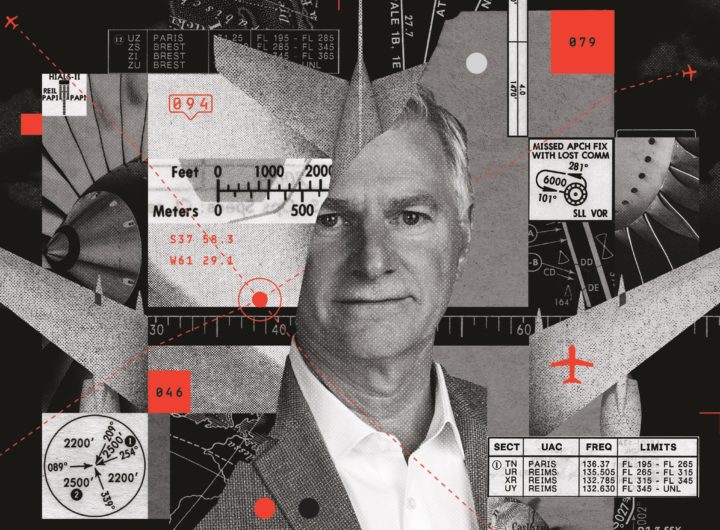