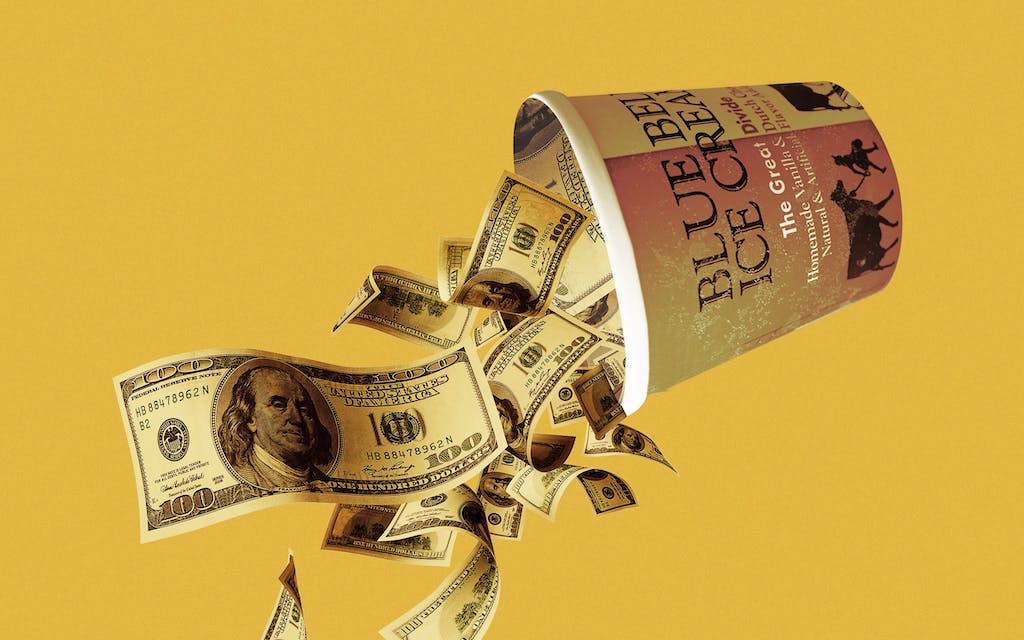 On Thursday, there was yet another bad-news headline with the words “Blue Bell” in it. The United States Department of Justice, five years after the 2015 listeria outbreak that killed three people, has levied the largest criminal fine in a food safety case in U.S. history against the Brenham ice cream brand, holding the company responsible for the outbreak to the tune of $17.25 million. The company pleaded guilty in May to two misdemeanor charges stemming from the contamination, after prosecutors charged the company with distributing adulterated ice cream products, according to the New York Times, with this week’s fine issued per the terms of the plea agreement. Blue Bell, during and after the listeria outbreak, has occupied a weird role in Texas culture. The company…View Original Post

The post The Justice Department Has Fined Blue Bell More Than $17 Million For The Listeria Outbreak appeared first on Texas Monthly.

How to Get Your Taco Fix Safely During the Pandemic