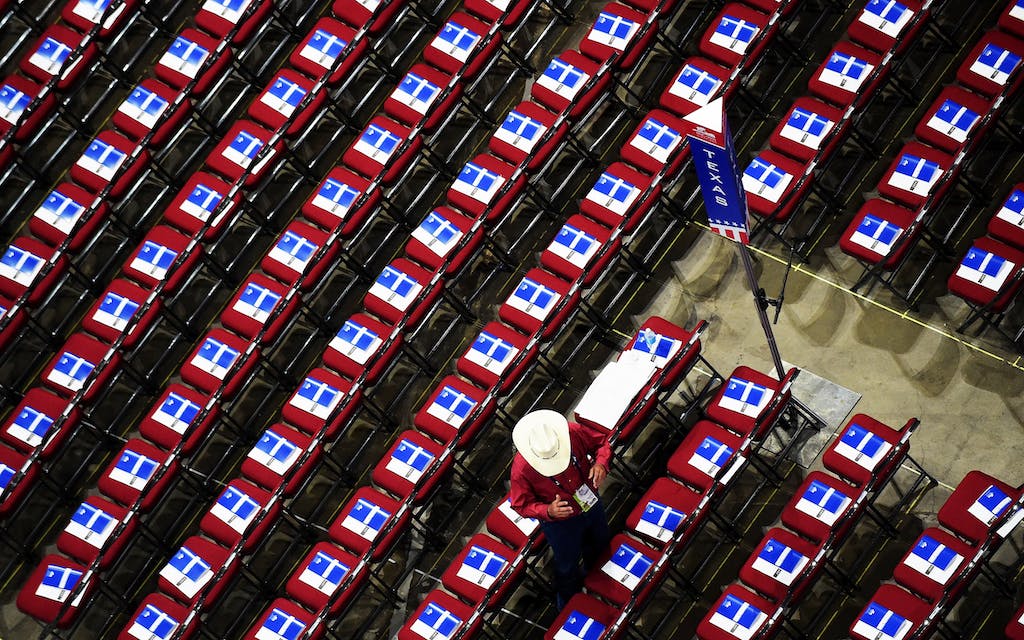 On June 6, Bill Baker, a longtime GOP activist, attended the Kaufman County Republican Party convention, at a church in the town of Talty, 30 minutes outside Dallas. There, a handful of party faithful gathered in preparation for the statewide party convention in Houston next month. Figures like Baker make the Texas GOP run at its most fundamental level. He had been a party activist for twenty years, he wrote on his Facebook page in March, seven of which he had served as the chairman of the Kaufman County GOP. This year’s county convention was one of many local and state conventions he had been to over the years, but it would also be his last. On June 11, Baker was admitted to the hospital.…View Original Post

The post The Covid-Related Death of a Local Republican Official Points to the Risks of an In-Person Texas GOP Convention appeared first on Texas Monthly.

“A Watershed Moment”: How Scholarship and Activism Finally Toppled a Texas Ranger Statue in Dallas

The Modern Reopens In Fort Worth