DALLAS (CBSDFW.COM) – On Sunday, January 16, The Black Academy of Arts and Letters will once again bring a majestic choir to the stage to honor the legacy of Dr. Martin Luther King, Jr, just as they’ve done for nearly four decades.

TBAAL Founder & President Curtis King says they’re adapting to these challenging times, and they’re not allowing even a pandemic to silence the music or the mission.

The concert is a mainstay of North Texas MLK celebrations, attracting the biggest African American artists from around the country. The music, a vehicle for maintaining King’s message.

“As a child growing up in Mississippi, in the south and listening to the music when King marched down 51 highway, and on one end you will hear the people singing ‘Oh, I know I am a child of God’, and when they got close to you, you participated in that,” recalls King. “People came from the cotton fields and stood on the highway because they want to be a part of that movement.”

For King, the movement pushed him towards the arts.  For 39 years, King and TBAAL have produced the concert, using music to reflect on the history and struggle for civil rights.

Kim Burrell is this year’s featured artist and there are other surprises in store for guests as well.  King is asking anyone attending to remain masked and socially distanced in the Morton H. Meyerson symphony hall.

The concert is Sunday, January 16 at 7:30 p.m. and tickets are still available.

And even after 39 years, King will likely be the most enthusiastic person in the hall.

“So, when I’m sitting and when I’m watching that, I am so moved to know that as a little kid growing up in the state of Mississippi that I’m able to make a contribution,” shares King.  “So, I’m so moved by it, and that’s what I want to share with other young people.” 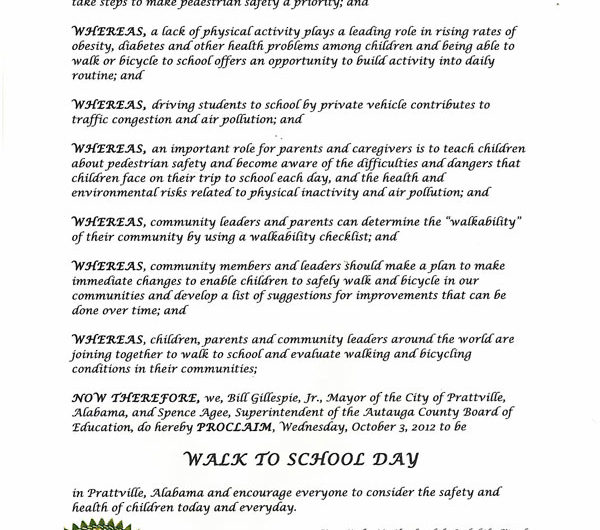 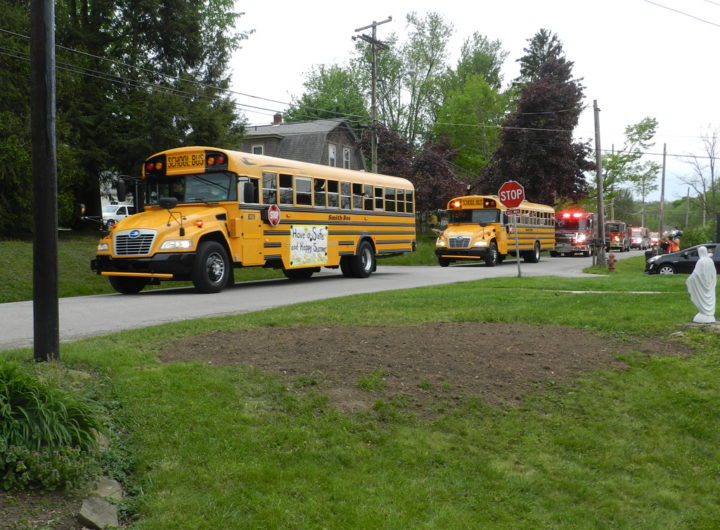 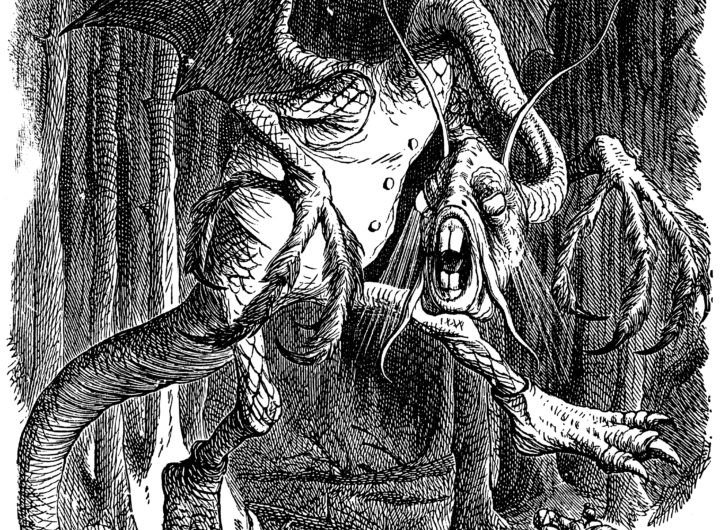 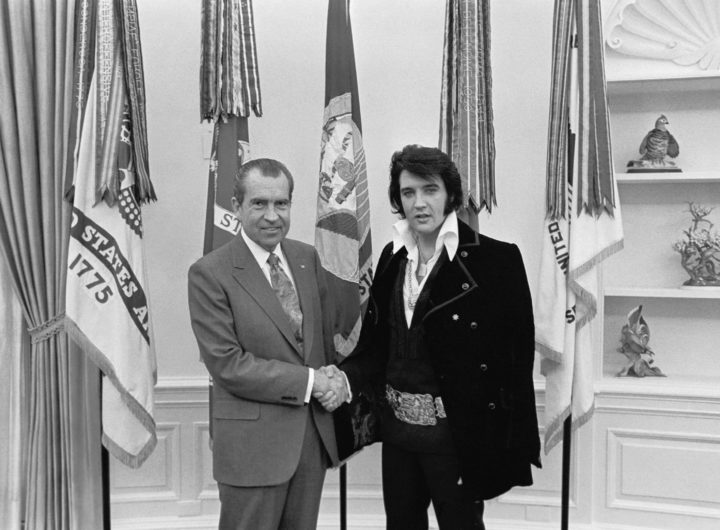