DALLAS (CBSDFW.COM) – Every night, hundreds of Texas children in Child Protective Services custody are forced to sleep in offices, motels, and other make-shift government shelters.

According to court records, at these unlicensed facilities, some children were given the wrong medication, some got into physical fights with caseworkers and peers, while some connected with sex traffickers and ran away.

Statewide, nearly 15,000 children are in CPS custody. Most of them are in foster homes.

However, every month hundreds of mainly older teenagers with higher needs have no place to go.

In October, 297 children spent a least one night in an unlicensed facility.

That is more than twice as many as during the same month a year ago and nearly eight-times as many as in October of 2019.

The average stay has also gone up to nearly 18 days.

As part of a decade-long federal lawsuit, court monitors found children staying in unlicensed facilities are “at an unreasonable risk of serious harm.”

At the age of 15, Ladarius Leonard enter the foster care system.

“I had been living with my single mother and I had been recently struggling with mental health issues and my mom needed help,” explained Leonard, who is now 18 years old and aged out of the system.

For the three years Leonard was in CPS custody, he lived in eight different places – mainly residential treatment facilities and shelters.

On a couple occasions in between placements when there were no beds available, Leonard said he was forced to spend a few nights in a Dallas CPS employee office.

“It was lonely. I felt like nobody wanted me at the time,” Leonard said. “It felt like solitary confinement. I know it was not meant to be a punishment but that’s what it felt like.”

Loneliness, however, is not the only concern with housing foster children in unlicensed facilities.

According to a report ordered by a federal judge, court appointed monitors found medication boxes left unlocked and bags of prescription drugs left in the open at a CPS employee office where unplaced children were staying.

Children, at times, were also given “incorrect medication” or went “without prescribed medications for days”, according to the monitors’ report.

The monitors also found evidence that children in unlicensed facilities connected with sex traffickers, buyers, and ran away.

A child with a history of self-harm “grabbed scissors from a cubicle”, the report noted. Another was caught “ingesting cleaning fluids”. The report also mentioned a child “roaming through the CPS office with what looked like a rifle”. It turned out to be a pellet gun that she found in the office.

“It’s definitely crisis,” said Kathleen LaValle, the president of Dallas Casa, an organization of volunteers who serve as court advocates for children in the foster system. “In some instances, it’s a very toxic environment for these children.”

Youth who are forced to stay in the unlicensed facilities tend to be older teenagers with higher needs, while those in charge of watching them are often overworked and undertrained CPS caseworkers.

In addition to an already high case load, many CPS caseworkers are assigned shifts every week to watch children who do not have a placement.

CPS caseworkers told the CBS 11 I-Team they are not trained or equipped to handle teenagers in these environments, especially teens with a history of violence.

“We’re playing defense pretty much at all times,” a North Texas CPS caseworkers told the I-Team on the condition of anonymity. “Not only are we trying to protect ourselves from some of these children, we’re trying to protect them from each other. It’s a powder keg I would say oftentimes.”

The CPS caseworker told the I-Team several of her co-workers have been so overwhelmed and stressed, they’ve quit.

“I don’t know anyone that signed up for this,” she said.

Texas down 1,000 beds for foster children after state tightens regulations

While COVID-19 may have played a role, state officials said the main reason for the increase in children without placement is because the state has 1,000 fewer beds for foster children.

Most of those beds were in private treatment facilities that in the past year opted to close either because of funding or because of new, tougher regulations from the state.

LaValle said debating the cause of the shortage is not nearly as important as finding a solution.

“I hope we do more than just figure out how we got here,” Lavalle said. “My hope is that we’re looking at solutions in terms of what additional facilities can the state contract with, to provide beds.”

Since June, the Texas Department of Family Protective Services has added 138 new licensed permanent beds to its capacity.

All the new beds are for foster children with high needs, including 46 sub-acute beds for children coming out of psychiatric hospitals.

During the second special session, the Texas legislature also approved $90 million to go towards rate increases of private treatment facilities and flexible funding to increase capacity.

Despite these additions, hundreds of children in CPS custody remain without placement.

At a recent hearing in a long-running federal lawsuit, U.S. District Judge Janis Graham Jack ordered three appointed experts to come up with solutions to end the practice of housing children in unlicensed facilities.

The judge wants to have those ideas no later than December 15.

To find out more information about how to become a foster or adoptive parent, click here. 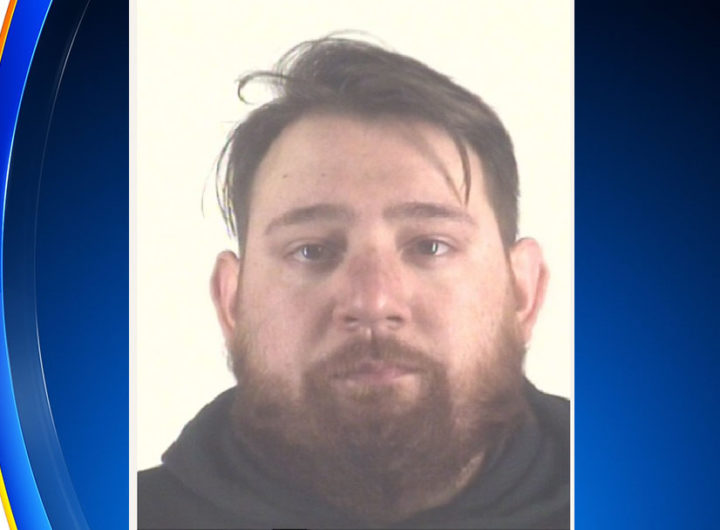 At least 40 people displaced after apartment fire in Fort Worth 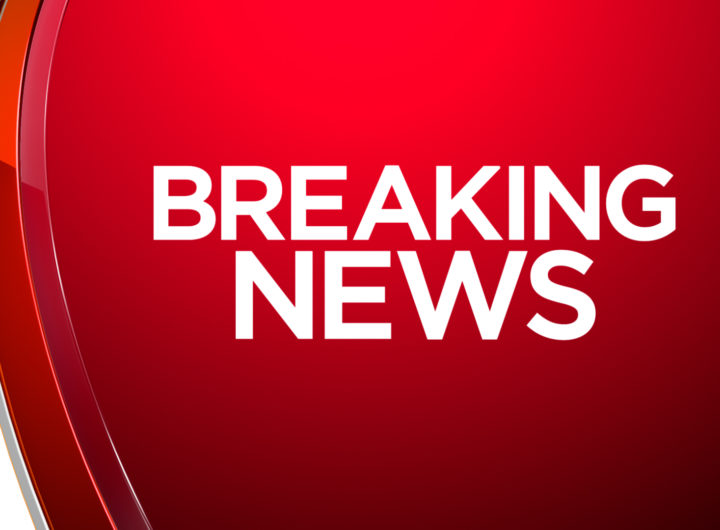 16 Units Damaged In 3-Alarm Apartment Fire In Fort Worth

CBS Dallas / Fort Worth 7 hours ago

WFAA - Sports 38 mins ago
President Biden: Omicron Variant Cause for Concern, not Cause for Panic 2 min read

President Biden: Omicron Variant Cause for Concern, not Cause for Panic