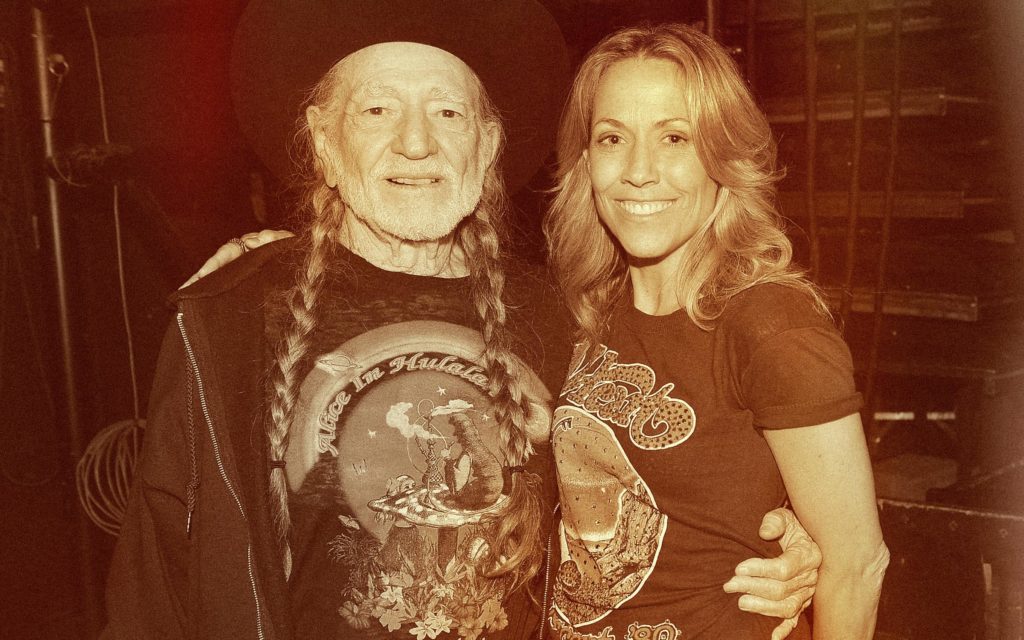 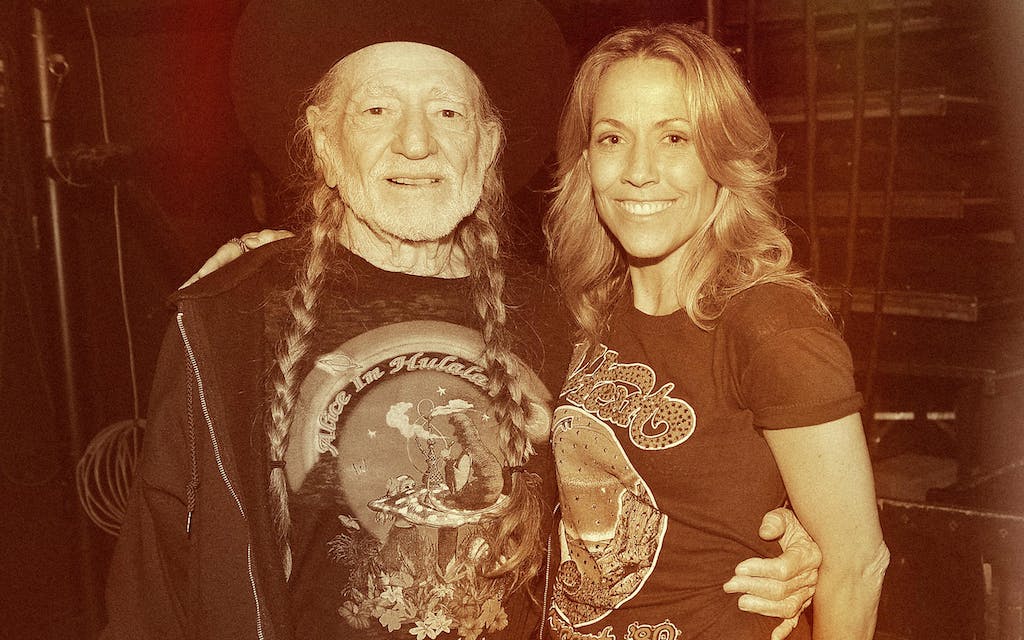 With Willie Nelson turning 88 this week, One by Willie celebrates with one of his biggest fans and most frequent duet partners, singer-songwriter Sheryl Crow, who will talk about what may be the single best-known song he ever wrote, “Crazy.” Like the rest of the world, Sheryl initially fell in love with Patsy Cline’s original, 1961 version of the song. But as a young country fan growing up in a family of musicians in the Missouri Bootheel during the seventies, her earliest musical memories are of hearing Willie on the radio. She credits “Crazy” and his other hits as a primary inspiration of her own storied career as a songwriter and recording artist. Subscribe Apple Podcasts — Google Podcasts — Spotify — Stitcher On this…View Original Post

The post Sheryl Crow on ‘Crazy,’ Patsy Cline, and the Dream of Writing a Standard appeared first on Texas Monthly. 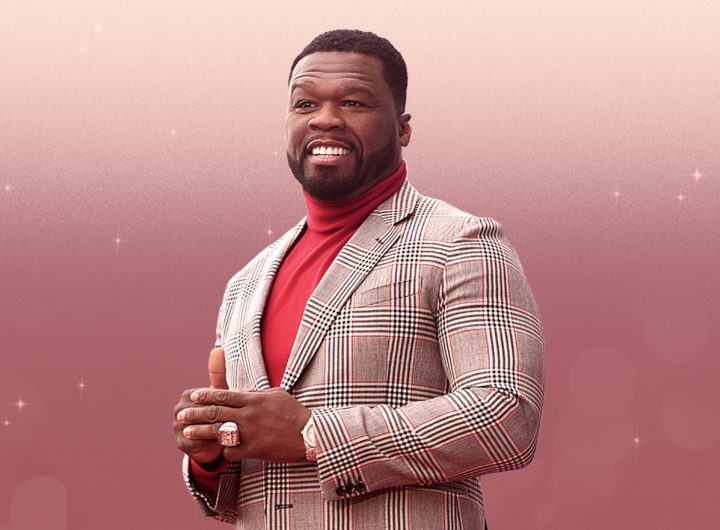 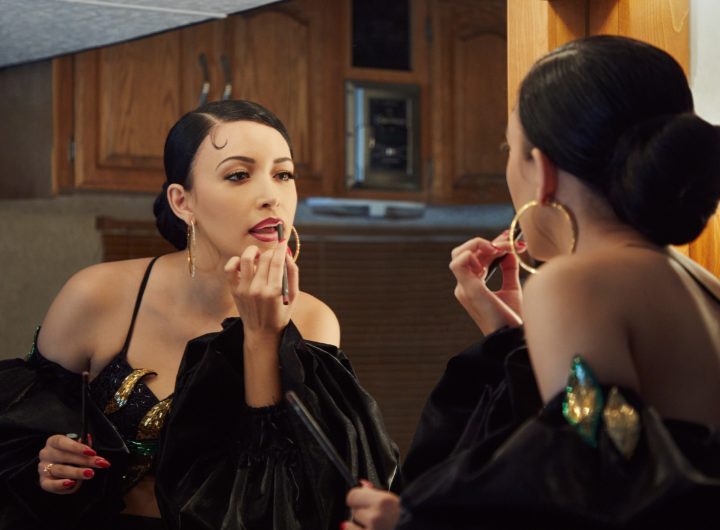 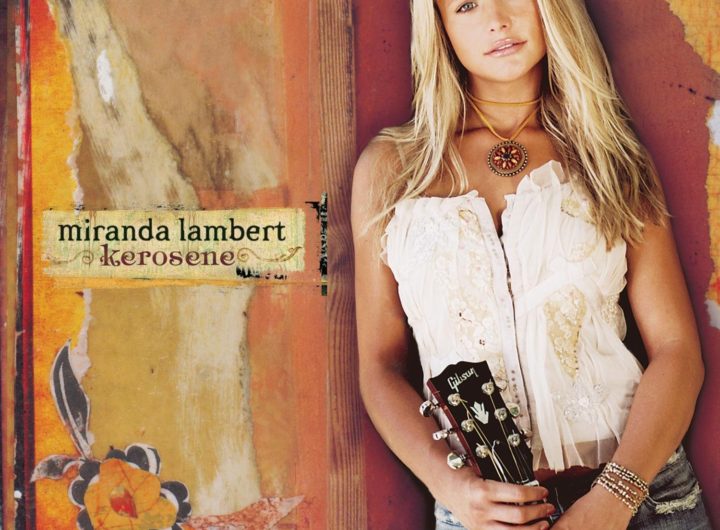 Miranda Lambert on the Most Unapologetically Texas Album of Her Career 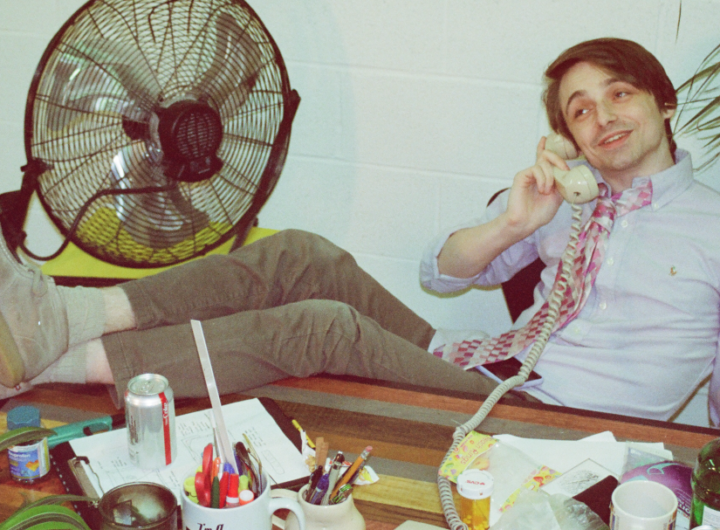 Still no arrests after death of Black transgender woman in Dallas