President Trump isn’t happy about the FBI’s raid on his Mar-a-Lago home and accusing the FBI of corruption. Some on the far right are taking their anger a little too far: FBI agents had to shoot a man attempting to breach the FBI office in Cincinnati, and FBI headquarters received a “dirty bomb” threat. FOX News reporter Mark Meredith gives you the latest updates on the FBI’s investigation, and WBAP reporter Clayton Neville tells you about the threats against the FBI. The Rick Roberts Show is on NewsTalk 820 WBAP … (Photo Courtesy of WFAA) 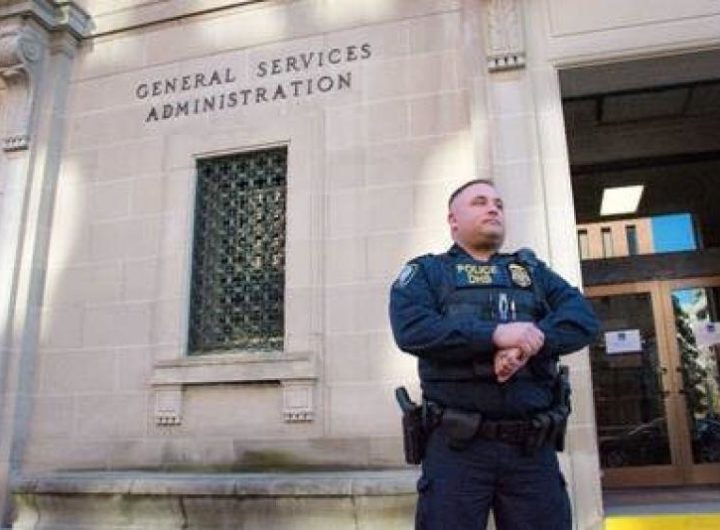 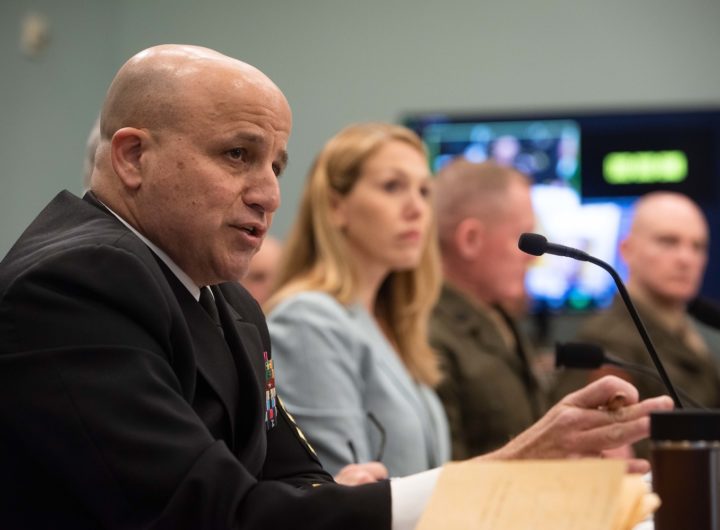 ‘We’re trying to get creative’: How inflation and supply chain woes are impacting Texas school lunches