IRVING, Texas (CBSDFW) – The Irving Police Department has found 2-year-old Timba Lopez who was abducted during what the child’s mother initially told police was an auto theft Friday afternoon.

An Irving police spokesperson said Lopez’s mother told them she picked up a friend in Dallas she had only known a couple weeks. She added that she didn’t even know the man’s name. However, the focus of the investigation shifted after police determined it was the child’s father who drove off with her.

Police said an argument occurred in the car before Lopez’s father took off. He told police that he got out of the car because he was afraid after the way Lopez’s mother was allegedly driving.

A witness told police that after both parents exited the car on the highway, the little girl tried to open the door. That’s when the witness ran over to the car and prevented the child from exiting. It was at that point, according to police that Lopez’s father returned to the car.

He told police he drove off with the child to “protect” her.

Police have not said what, if any charges either parent faces. 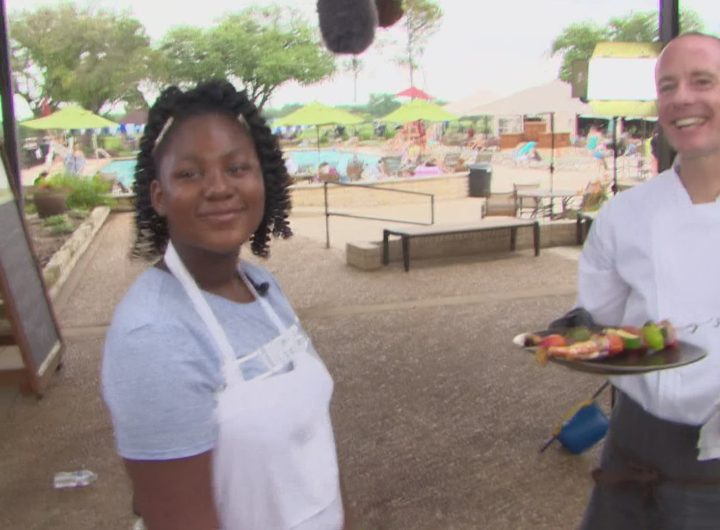 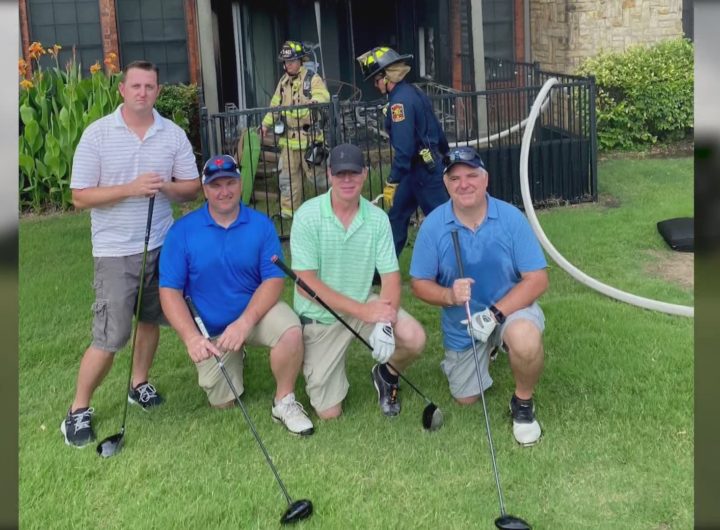