ARLINGTON (CBSDFW.COM) — A 4-year-old boy was shot and killed in Arlington just minutes into the New Year, now a 21-year-old man is behind bars charged with manslaughter.

It was around 12:30 a.m. on January 1 when someone called 911 reporting sounds of gunfire seeing several people carrying a bleeding child in an apartment complex parking lot and speeding away in a vehicle.

When officers went to the location, in the 700 block of Washington Drive, they entered an unlocked unit and found what was described in a press release as a “crime scene inside the apartment”.

At some point police in Arlington were notified that a 4-year-old boy, later identified as Messiah Taplin, had been taken to a hospital in Grand Prairie. Messiah had been shot in the head and died from his injuries.

Back at the apartment complex police found no one inside the unit where someone had been injured, but while there a vehicle, matching the description of the one that had left the area earlier, drove up. After the two people inside allegedly tried to evade officers the pair was questioned and detectives put together what they say happened to the little boy.

Investigators say four adults — two men and two women — were in the apartment ringing in the New Year, partying and dancing when Zantyler Foster-Hooks pulled out a gun and it went off.

The bullet hit Messiah. The exact relationship between the child and the adults isn’t known.

Arlington policeLieutenant Chris Cook said shootings like this are senseless and preventable. “What makes this case so hard [is] number one — it’s a child. Number two — it’s preventable,” he said. “It’s so sad that we have these conversations each and every year, reminding folks don’t discharge fire arms don’t play with guns. It’s a lot of responsibility when you own and possess a firearm.”

Foster-Hooks had initially claimed that a bullet was fired into the apartment from outside — shattering a sliding glass door, but police say the physical evidence and statements from witnesses proved that to be a lie.

Foster-Hooks was booked into the Arlington City Jail on one count of Manslaughter. His bond amount has not been set.

CBS Dallas / Fort Worth 32 mins ago

CBS Dallas / Fort Worth 58 mins ago 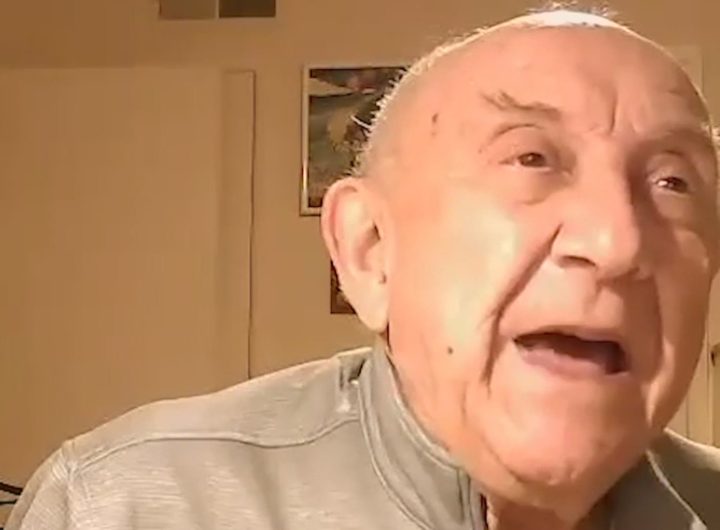 Holocaust survivor on Holocaust Remembrance Day: ‘Do not let it repeat itself.’ 1 min read

Holocaust survivor on Holocaust Remembrance Day: ‘Do not let it repeat itself.’ 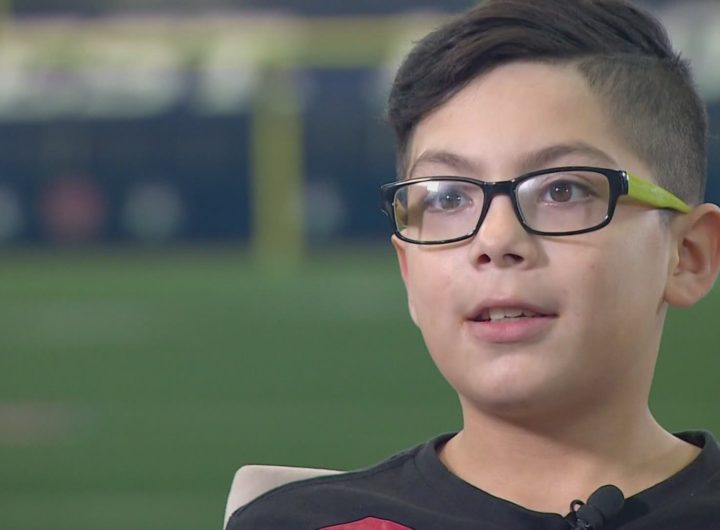 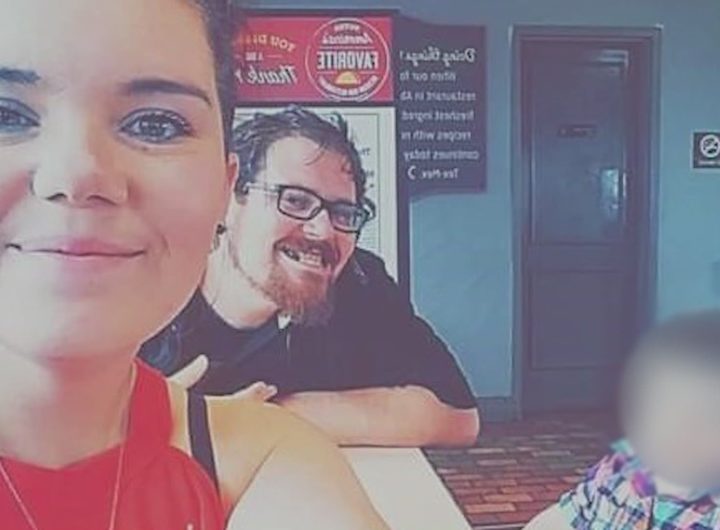 Husband of Uber Eats driver killed in Haltom City: ‘I don’t wish that pain on anyone. My own worst enemy shouldn’t feel this pain.’ 1 min read

Husband of Uber Eats driver killed in Haltom City: ‘I don’t wish that pain on anyone. My own worst enemy shouldn’t feel this pain.’

CBS Dallas / Fort Worth 32 mins ago

She’s 76 years old. She’s blind. She thought she would have a COVID-19 vaccine by now. She doesn’t. – WFAA.com 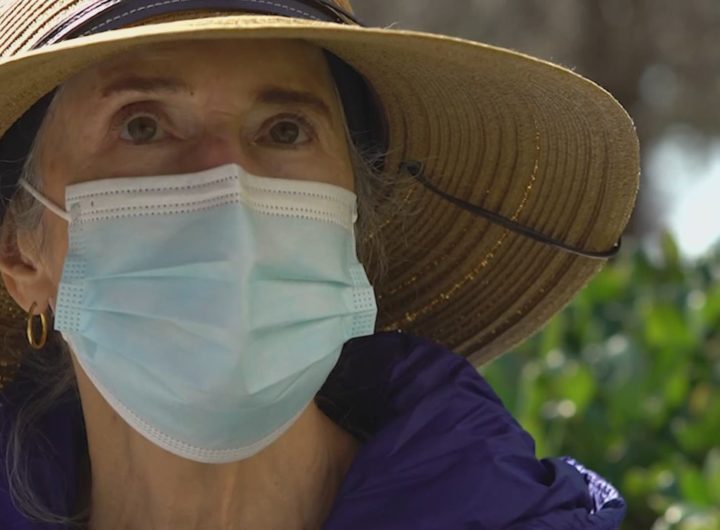 She’s 76 years old. She’s blind. She thought she would have a COVID-19 vaccine by now. She doesn’t. 1 min read

She’s 76 years old. She’s blind. She thought she would have a COVID-19 vaccine by now. She doesn’t.