DALLAS (CBSDFW.COM) – One person was killed, and at 11 others were injured after a shooting in a concert in Southern Dallas on Saturday night, April, 2nd.

According to the Dallas Police Department, the shooting took place at approximately 12:13 a.m. at a trail ride and concert on 5050 Cleveland Road in Dallas.

Officers learned eleven victims were shot, including three juvenile victims who were all transported to an area hospital. One victim is in critical condition, the rest are in stable condition.

At the scene, 26-year-old Kealon Dejuane Gilmore was found lying near the stage with a gunshot wound to the head. Gilmore died at the scene.

Anyone with information is urged to contact Homicide Unit Detective Christopher Anderson at 214-671-3616 or via email. Please refer to case number 057740-2022.

This story is developing. Check back for more details. 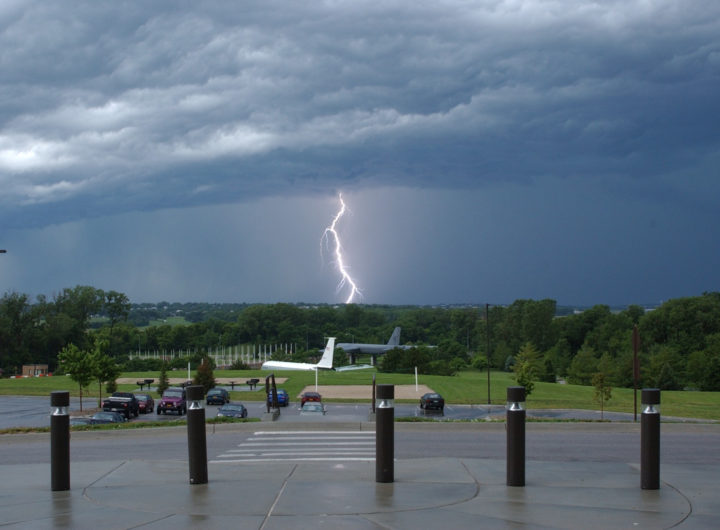