(CBSDFW.COM/AP) – It’s not what Dallas Cowboys fans wanted to hear. Von Miller is going to Buffalo.

The two-time NFL Defensive Player of the Year and coming off his second Super Bowl title agreed to a six-year contract with the Bills on Wednesday, March 16.

Miller is an 11-year NFL veteran who spent his first 10-plus seasons in Denver before being traded to the Los Angeles Rams last season and winning the NFL championship.

At 32, Miller brings a veteran presence to a young group of starting linebackers made up of Tremaine Edmunds and Matt Milano. With Buffalo playing a hybrid style defense, there’s a chance for Miller to provide an outside pass-rushing presence. He has 115 1/2 career sacks.

Miller played his high school ball at DeSoto High and starred at Texas A&M during his college years.

The splashy addition came on the opening day of free agency. 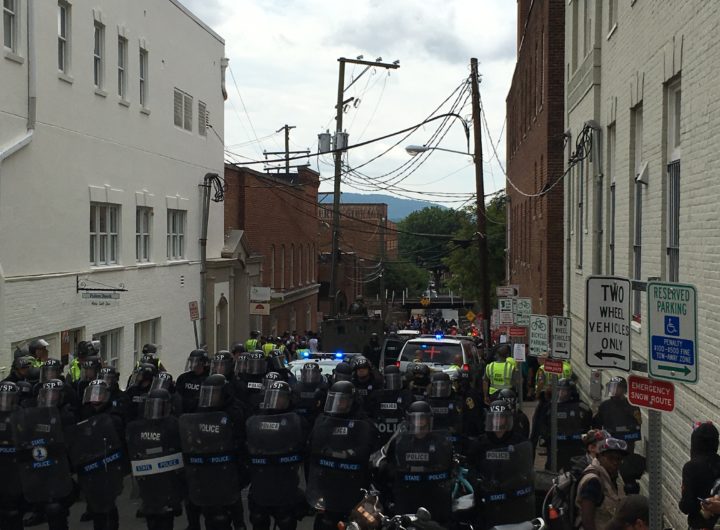 Deshaun Watson to meet with NFL disciplinary officer, according to AP sources