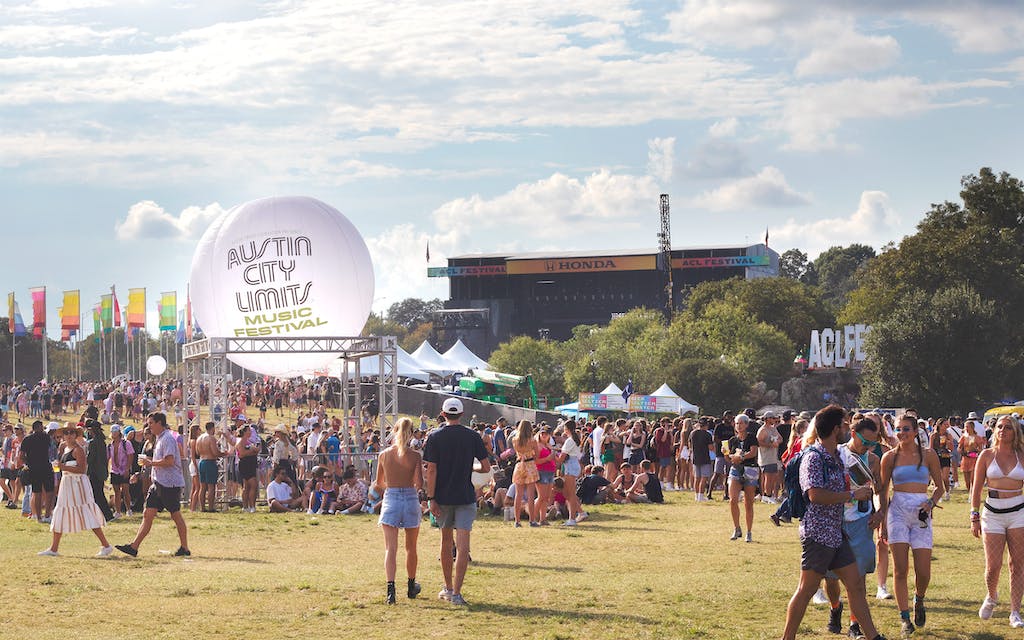 At least two people passed out before the gates to the Austin City Limits Music Festival even opened on Friday. A torrential downpour Thursday night led organizers to delay opening the festival by three hours. The result: a massive, torpid line for security in which there were more Tupac shirts than masks, all under a baking sun that felt even hotter as it sucked up the night’s rain. Chloe Theis, a social media manager–slash-influencer, was waiting in line when, just a few feet ahead of her, a young girl’s knees buckled. Moments later, her eyes scanning the massive throng of eager, impatient attendees, Theis saw a small crowd of people furiously fanning a passed-out patron who laid still in a small sliver of shade.“That was…View Original Post

Happiness, friendships, fun: North Texas K-poppers on what fandom means to them

The rapper formerly known as Kanye West has a new name

WFAA - News 4 days ago
‘We cannot turn back’: Why the Dallas Symphony’s new robotic cameras are here to stay 6 min read

‘We cannot turn back’: Why the Dallas Symphony’s new robotic cameras are here to stay