MEXICO CITY (CBSDFW.COM/AP) — Leaders in Mexico are threatening to invoke the labor section of the free trade agreement signed with the United States to pressure for its workers in the U.S. to have access to the COVID-19 vaccine regardless of their immigration status.

Foreign Affairs Secretary Marcelo Ebrard said that “it is an established right that the worker must not be exposed to infection.”

“It is a responsibility of each of the countries to guarantee that all workers, independently of their immigration status, receive the vaccine,” Ebrard said. The exclusion of any Mexican workers from vaccination programs would be considered a violation of the trade agreement, he said.

Immigrant workers’ access to the vaccine became an issue in Mexico last week following comments by Nebraska Gov. Pete Ricketts. The governor had been asked whether immigrants without papers working in the state’s meatpacking plants would be vaccinated.

Ricketts said: “You’re supposed to be a legal resident of the country to be working in those plants, so I do not expect that illegal immigrants will be part of the vaccine with that program.”

His spokesman later clarified with a statement saying, “Proof of citizenship is not required for vaccination.”

But some immigrant advocacy groups are still concerned that the messaging will discourage people in the country illegally from getting vaccinated.

Ebrard also said he would expect U.S. labor unions to support Mexico on the issue. 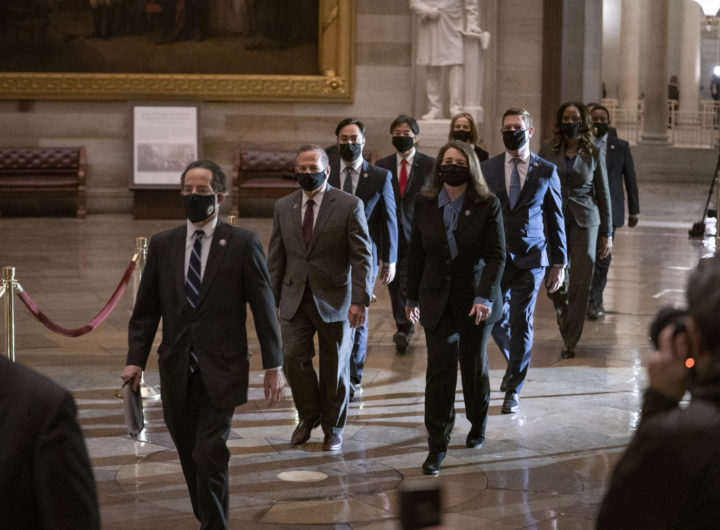 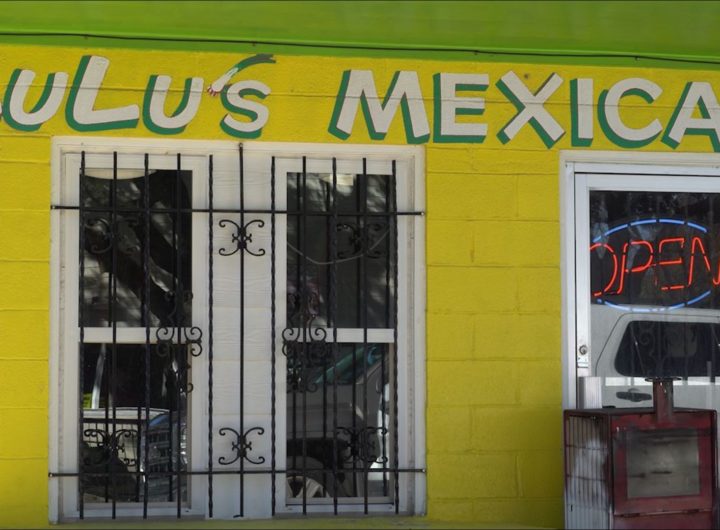 Families tied up at gunpoint during restaurant robbery in Oak Cliff 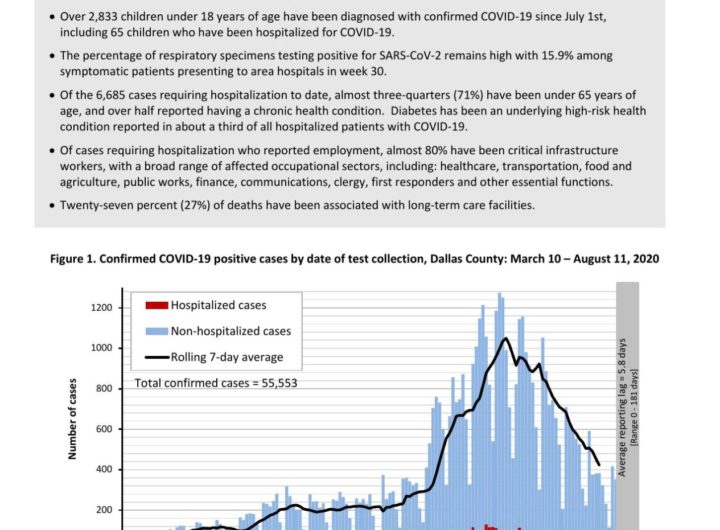 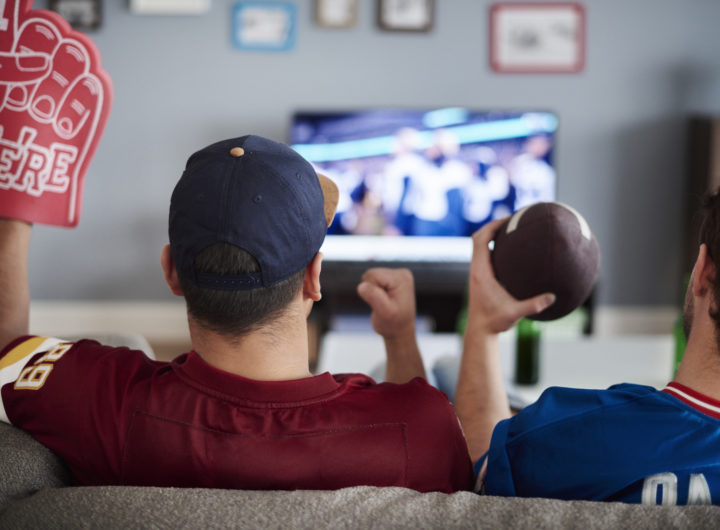 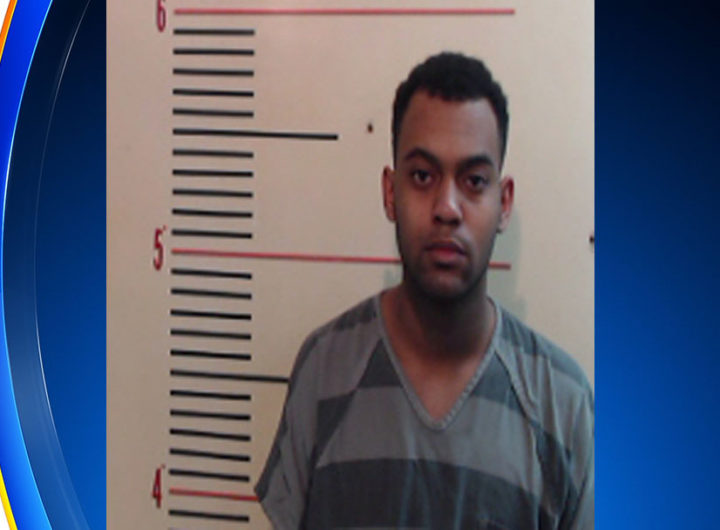