CLEVELAND (CBSDFW.COM/AP) — Luka Doncic scored 35 points, added 13 assists and just missed another triple-double, leading the Dallas Mavericks to a 120-112 win on Wednesday night over the Cleveland Cavaliers, who were without star forward Evan Mobley.

Dorian Finney-Smith added a career-high 28 points for Dallas, which entered the game fourth in the Western Conference. With the win and Minnesota’s loss to Toronto, the Mavericks locked up one of the top six playoff spots.

Doncic scored 20 with ease in the third, when the Mavericks took control by outscoring the Cavaliers 39-22.

RJ Nembhard Jr. #5 of the Cleveland Cavaliers and Luka Doncic #77 of the Dallas Mavericks battle for a loose ball during the fourth quarter at Rocket Mortgage Fieldhouse on March 30, 2022 in Cleveland, Ohio. The Mavericks defeated the Cavaliers 120-112. (Photo by Jason Miller/Getty Images)

With Cleveland still hanging around in the fourth, the do-it-all All-Star forward, who finished one rebound short of his second triple-double in two nights, put the Cavs away with a deep 3.

Caris LeVert had his best game with Cleveland, scoring 32 points. Darius Garland added 25 points and 10 assists for the Cavs, who have dropped four of five and are trying to hang onto a home game in the play-in tournament.

Mobley, one of the Rookie of the Year frontrunners, missed the game with a sprained ankle suffered Monday night.

One of the game’s most complete players, Doncic dominated in the third to help the Mavericks erase a six-point halftime deficit and take an 11-point lead into the fourth.

Doncic did it almost effortlessly as the Cavs couldn’t figure out how to stop him from splitting high screens and driving down the lane for either a short bank shot or an assist to an open teammate.

Dallas closed the third with a 15-2 run, highlighted by Doncic feeding Finney-Smith with a behind-the-back pass for a 3-pointer.

Mobley will miss at least three games — and possibly more. The 7-footer will not travel with the Cavs to Atlanta and New York in the next few days so he can get more treatment.

Coach J.B. Bickerstaff said Mobley is not in a walking boot, perhaps an encouraging sign the injury isn’t long-term.

The Cavs have been forced to maneuver around injuries all season, and because of that Bickerstaff was confident his players would respond to being without Mobley.

“It’s a test of character and that our guys have passed time and time again,” he said. “Our guys don’t quit.”

With Cleveland missing Mobley and All-Star center Jarrett Allen, Mavericks coach Jason Kidd said the plan was for his team to attack the rim.

Dallas, though, settled for 3-pointers, trying 20 in the first 17 minutes.

Cavaliers: Allen has missed 12 games since getting hurt on March 6. … G Rajon Rondo (sprained ankle) was downgraded from doubtful to out and was sidelined for his ninth consecutive game. … Cavs legend and TV analyst Austin Carr joked to Bickerstaff that he was available if needed. Not former Cavs forward Campy Russell, who laughed and said “nothing good can happen” when asked if he was ready. 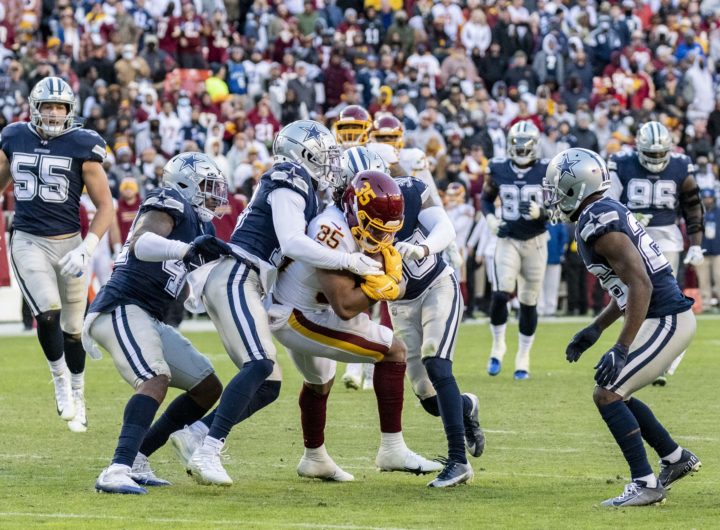 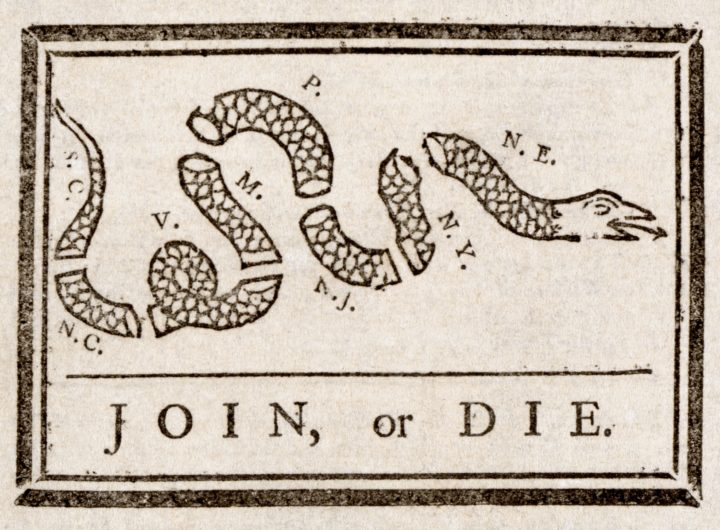 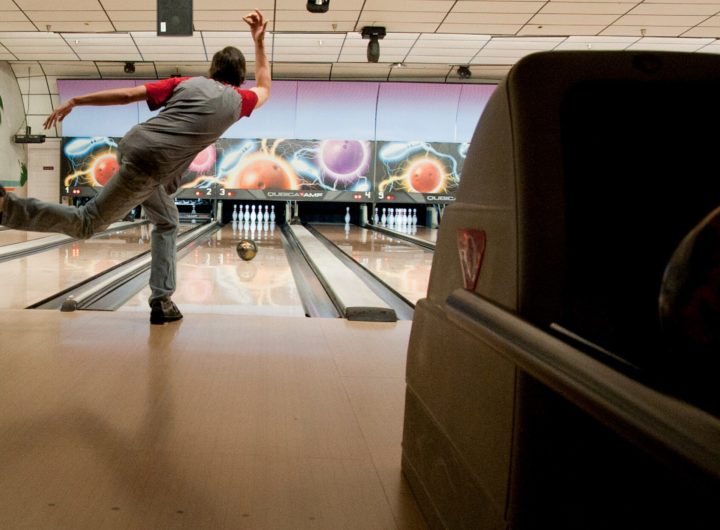 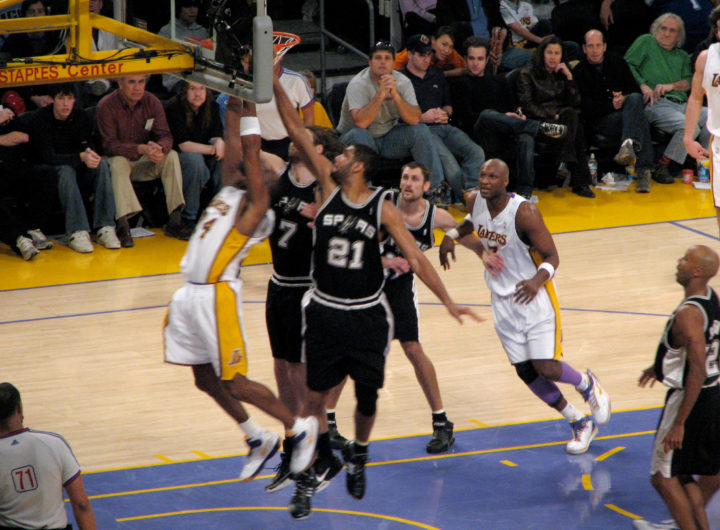 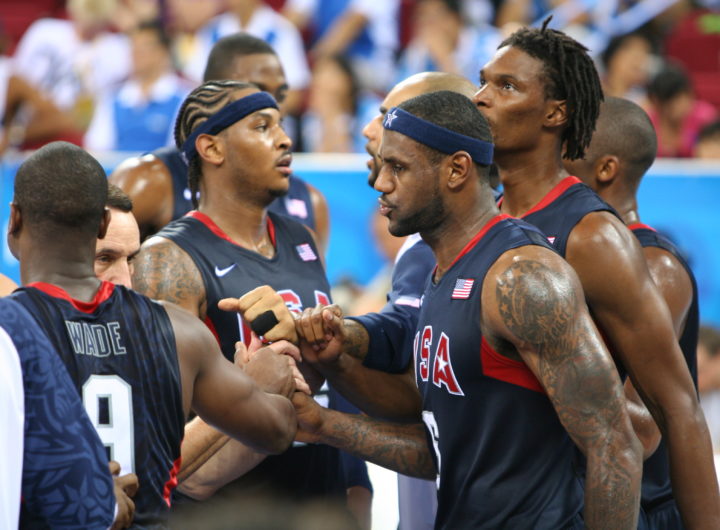