NASHVILLE, Tenn. (CBSDFW.COM/AP) — A big night for Dallas Stars forward Roope Hintz as he made his 13th goal of the season, but it wasn’t enough against the Predators.

Ryan Johansen was the lone scorer in the shootout, leading the Nashville Predators to a 3-2 victory over the Dallas Stars on Sunday night.

Ryan Ellis and Yakov Trenin scored in regulation for Nashville, which has won four of five and holds the fourth playoff spot in the Central Division.

“We’re all aware of the standings, but it’s the best time of year and this is when the most completive games got to bring out the most competitive men,” Nashville coach John Hynes said. “We’ve got a lot of respect for Dallas. They’re a good team. They’re a hard team to play against. They’re really well coached.”

Hintz and Jamie Oleksiak scored for Dallas, which had its two-game winning streak snapped.

“We played great, we played our butts off, everyone did,” Dallas coach Rick Bowness said. “For the fourth game in six nights and to dominate the third period like we did, it’s disappointing just to get into overtime.”

It was the fourth time in seven games between the teams this season that they have gone to overtime.

In the shootout, Johansen did his traditional move of skating in slowly and looking for an opportunity to shoot.

“Going into the shootout, I just plan on going down slow and doing my thing,” Johansen said. “I saw a little hole and thought I’d take a shot. Good to see it go in.”

Johansen has scored on three of four shootout attempts this season.

Hintz scored the game’s first goal at 4:56 of the opening period. From the left boards, John Klingberg sent a pass to Hintz in the high slot, where beat Nashville’s Juuse Saros with a one-timer.

Saros finished with 24 saves and denied all three of Dallas’ attempts in the shootout. He has not allowed a shootout goal in eight attempts against this season.

Ellis tied it at 1 at 10:57 of the first with a wrist shot from the right point through traffic that beat Dallas’ Anton Khudobin low to the stick side. Khudobin finished with 18 saves.

Trenin gave Nashville a 2-1 lead at 2:09 of the second after his wrist shot from above the left circle bounced off of the left post and in for his third goal of the season.

“We know Dallas is a very hard team to play against,” Trenin said. “The whole game is just a long battle and who can handle it longer just wins the game.”

Oleksiak’s goal at 18:56 of the second sent the teams to the second intermission tied at 2.

The 6-foot-7 defenseman began his coast-to-coast rush inside the Dallas zone on the left side. He skated to center ice and then split three Predators just inside the Nashville blue line before slipping a quick wrist shot by Saros on the short side.

“Just carried the puck up ice, usually you look to kick it out and I think the D-man was kind of expecting that, too, and it opened up a lane,” Oleksiak said. “I jumped on the opportunity and it went in for me. Nice to get that one.”

No Relief: Orioles Score Late Against Rangers Pen In 6-1 Victory

Rockwall-Heath boys soccer heads off to state, in search of a 6A Championship 1 min read

Rockwall-Heath boys soccer heads off to state, in search of a 6A Championship 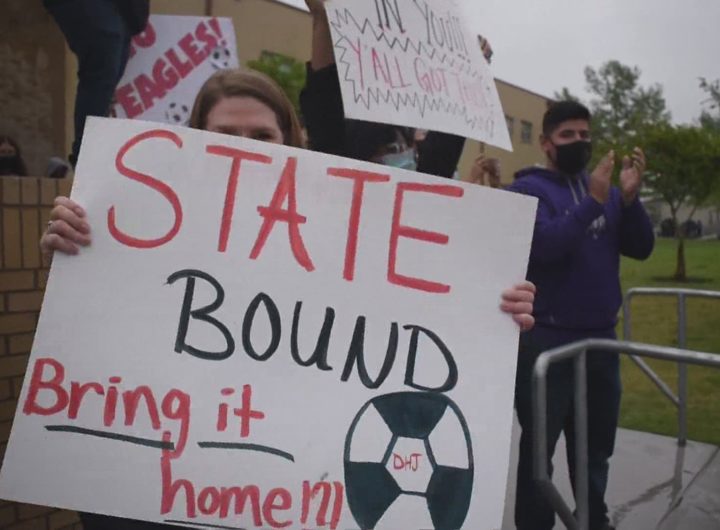 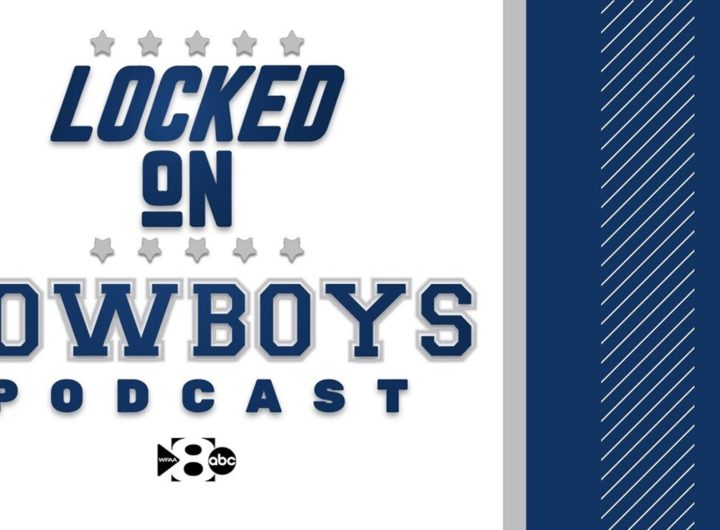