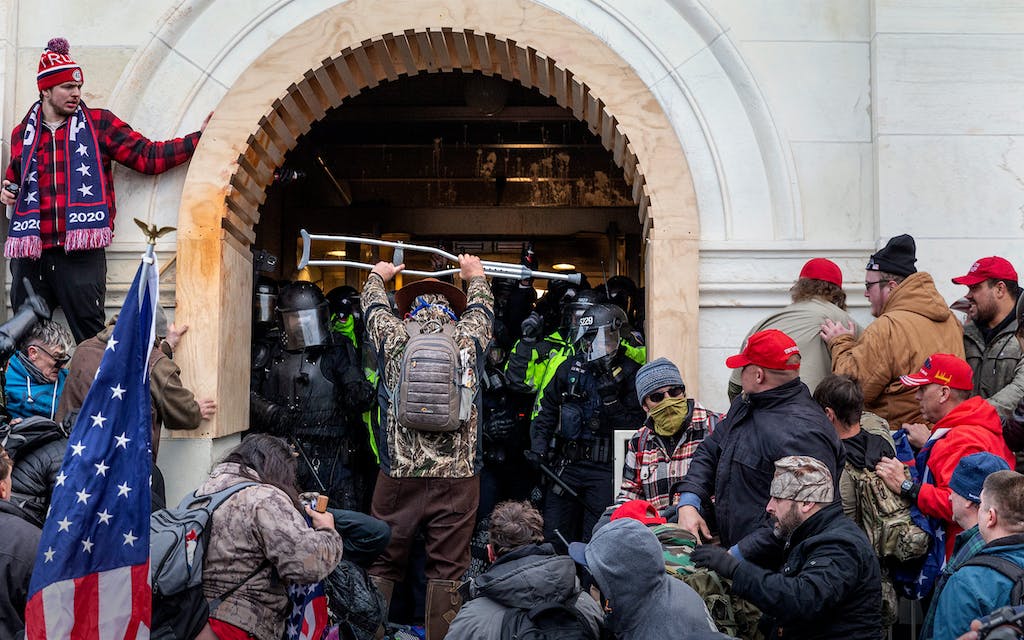 On a warm day in late January, Luke Coffee invited me to join him on the patio of an Italian eatery at a fancy Hill Country resort and took in the view. The sprawling landscape, with orchards, vineyards, and horse stables, offered guests a rustic Central Texas take on the Tuscan countryside. But Coffee, a director and actor who appeared on NBC’s Friday Night Lights, could never fully relax. Though he was living an Instagrammable vacation dream, he was in fact a man in hiding from the law, someone resisting reality until that was no longer possible. Just three weeks before, Coffee had been more than 1,500 miles away—in Washington, D.C. On January 6, he participated in the riots at the U.S. Capitol, overnight becoming…View Original Post

The post He Rioted at the Capitol. Then for Weeks He Lived in Luxury While Hiding From the FBI. appeared first on Texas Monthly.

PUC Chair steps down after Lt. Gov. Patrick calls for her resignation

‘Shocked By Their Failure To Respond,’ Lt. Gov. Dan Patrick Calls For Resignations Of PUC Chair And ERCOT CEO

How Willie Nelson Came to Cover Kermit the Frog