DALLAS (CBSDFW.COM) – U.S. Attorney for the Northern District of Texas Chad E. Meacham announced on Mar. 24 that San Angelo’s former Chief of Police has been convicted of accepting bribes.

After a three-day trial and about seven hours of deliberation, a federal jury found Timothy Ray Vasquez, 52, guilty of one count of receipt of a bribe by an agent of an organization receiving federal funds and three counts of honest services mail fraud. Vasquez was elected Chief of Police in 2004, reelected in 2008 and 2012, and first indicted in January 2020.

“Law enforcement officers, particularly those in leadership positions, should be bastions of integrity. By accepting bribes, Mr. Vasquez defiled his badge,” said U.S. Attorney Chad Meacham. “The Justice Department is determined to root out public corruption wherever we find it. Our citizens deserve honest public servants.”

“Mr. Vasquez will now be held accountable for using his official position for financial gain at the expense of the residents of San Angelo. Each act of greed and dishonor affected fundamental aspects of the government processes and procedures that were designed to benefit the people they serve,” said Dallas FBI Special Agent in Charge Matthew J. DeSarno. “Our communities should not have to question the integrity and trust of public officials, and today’s verdict is a step in restoring that confidence.”

According to evidence presented in court, Vasquez used his official position to help Dailey & Wells Communications, Inc, a radio system vendor, land a $5.7 million contract with the City of San Angelo. In return, the company and its affiliates funneled Vasquez and his band “Funky Munky” more than $175,000 and provided him tickets for luxury suites at Dallas Cowboys and San Antonio Spurs games, at a Journey concert, and free use of a luxury condo in San Antonio.

The contract was awarded to Dailey & Wells in April 2007. Three months later, one of the company’s affiliates, Juniper Valley, L.P., cut a $10,000 check to “Funky Munky Band,” which Vasquez deposited into his personal checking account.

Over the next eight years, Vasquez received yearly payments of approximately $8,000 from Dailey & Wells or its affiliates, Buster & Buddy and Trixie & Fini, either made out to Vasquez or his band. Testimony at trial revealed that Funky Munky’s average fee to play at an event was about $2,000. By June 2, 2015, Vasquez and Funky Munky had collected more than $84,000.

Then, in 2014 and 2015, Dailey & Wells contacted the City of San Angelo about updating its radio system. When the City’s IT Manager told Vasquez of the estimated cost of $6 million and said that it would have to go through the bidding process, Vasquez told the IT Manager they were not going through the bidding process and were going to continue to use Dailey & Wells.

Vasquez suggested that the IT Manager use a public safety exception to avoid the bidding process and the IT Manager agreed. Ultimately, a purchasing cooperative was used to purchase the Dailey & Wells system.

Six people who were city council members at the time testified that Vasquez had significant influence with the City Council and it relied upon his advice in public safety matters. All six stated that they did not know Vasquez had a business relationship with Dailey & Wells before the vote on June 2, 2015.

Following a presentation made by then-Chief Vasquez and another employee, San Angelo awarded a new $5.7 million contract to Dailey & Wells in late 2015.

In November 2016, Vasquez became aware that he was under investigation for the radio contract with Dailey & Wells. About one month later, Dailey & Wells wrote a $50,000 retainer check to “Funky Munky,” noting “Timothy R. Vasquez” in the check’s memo section. A few days later, Vasquez endorsed the $50,000 check and deposited the entire amount into his personal bank account.

In total, Vasquez, through Funky Munky, received at least $175,000 from Dailey & Wells and its affiliates.

The defendant was remanded to the custody of the U.S. Marshals Service after the verdict. Vasquez faces up to 70 years in federal person.

The Federal Bureau of Investigation, the Tom Green County Sheriff’s Office, and the Texas Rangers – with the full cooperation of the San Angelo Police Department and the City of San Angelo – conducted the investigation.  Assistant U.S. Attorneys Jeff Haag, Sean Long, and Juanita Fielden are prosecuting the case.

H-E-B to build its first store in Tarrant County 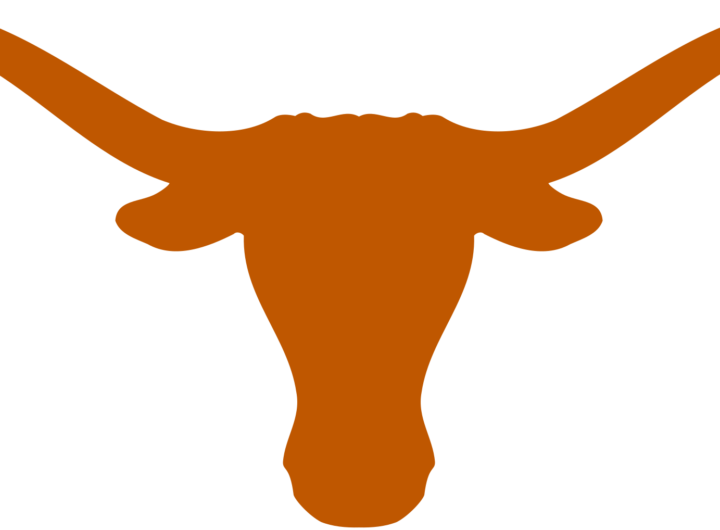 H-E-B to build its first store in Tarrant County 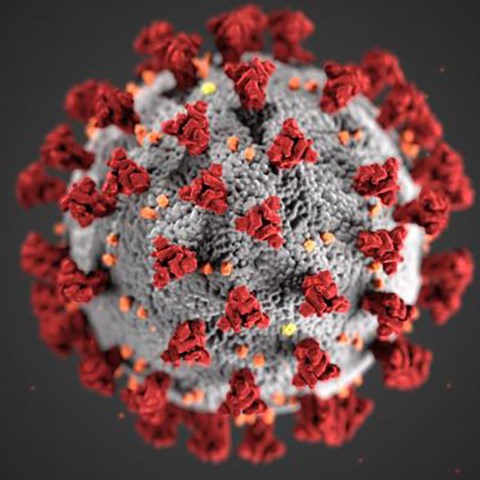