AUSTIN (CBSDFW.COM) — As more and more countries around the globe are starting to mandate proof of vaccinations, more and more states in the U.S. are trying to ban them.

Vaccine passport is a term now being used to describe an app on your phone or a paper card which proves you have been vaccinated.

Israel requires residents to show a version of the pass called a “Green Card” to get into recently reopened restaurants, pools, theaters and bars.

Here in the U.S., a federal requirement for the pass is unlikely. The White House announced today that is will not support a system which requires a vaccine passport.

Individual states are also taking action. Abbott said vaccinations will reduce the spread and fatalities caused by COVID-19, but he is opposed to a mandate. He said, “These vaccines are always voluntary and never forced.”

In his executive order, Abbott stated the government will not require Texans to provide proof of vaccination at places which receive “public funds” or “grants.” This would include schools, hospitals and government buildings.

“You don’t want to create separate classes of citizens based on whether someone received vaccine,” said Florida Gov. Ron DeSantis. DeSantis is among governors nationwide making moves similar to Texas.

In recent days, critics have emerged from all over. An analyst for the American Civil Liberties Union (ACLU) stated some people don’t have smart phones, so vaccine passports could “increase inequality.”

In the same editorial on the ACLU’s webpage, the analyst stated the passports could put more tracking “tokens” on our phones, and the information could be “sold.”

In a perspective published in The New England Journal of Medicine, a researcher argued the system raises “policy and ethical considerations.”

?”If everyone is vaccinated, they can feel protected,” said University of Southern California Disease Prevention expert Dr. Jeffrey Klausner. Dr. Klausner told sister CBS station in Sacramento, in some ways, we are already using the passports.

“You need vaccinations to go to school, to go to college, to travel certain places,” said Dr. Klausner. 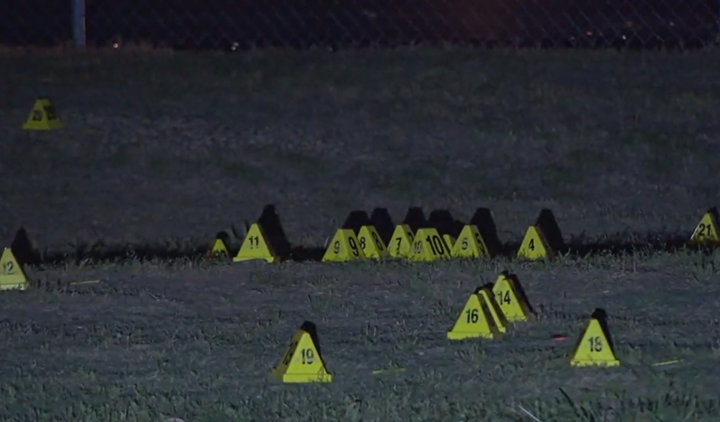