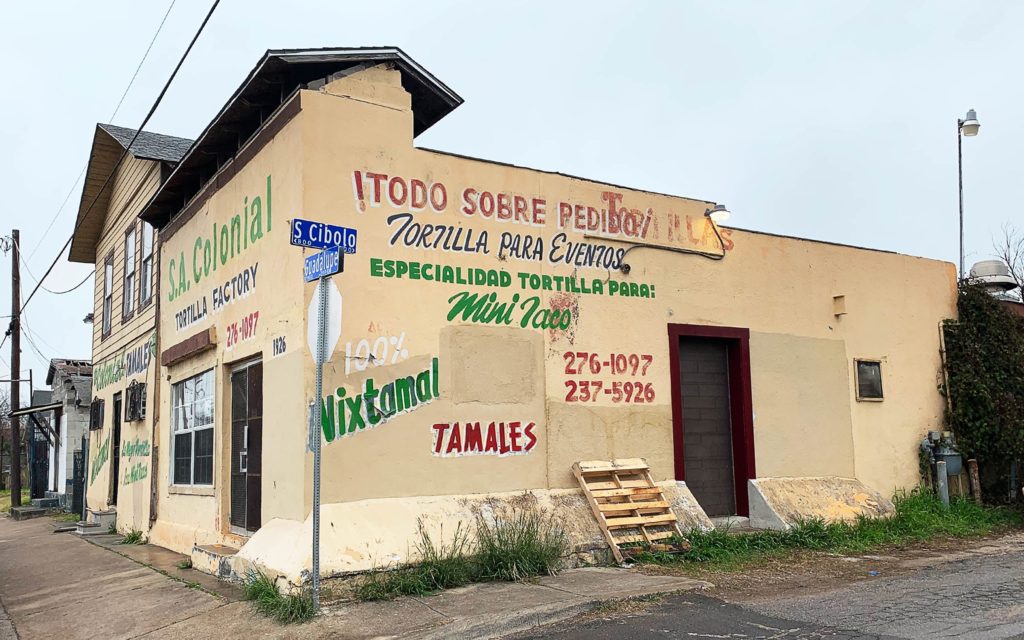 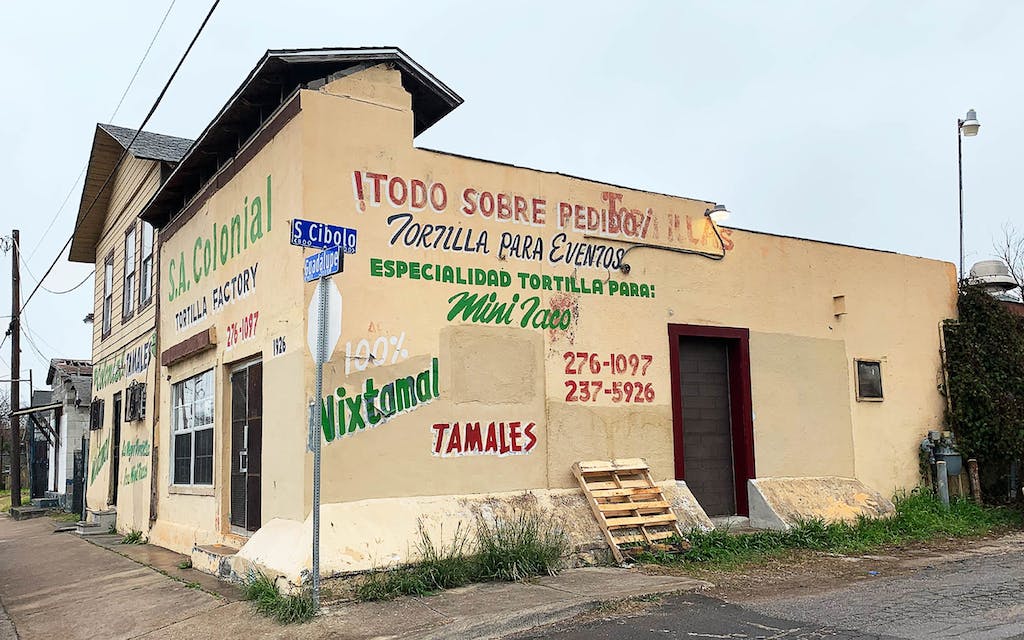 The San Antonio Current featured the food options at West Side tortilleria San Antonio Colonial, which supplies beloved taquerias such as Taquitos West Ave and Cuantos Tacos. The Current‘s Ron Bechtol described the salsa de chile de árbol as “take-no-prisoners.” Tamales are on hand by the dozen. Then there are the empalmes (melted cheese and beans squeezed between two corn tortillas), sweet gorditas, and the outstanding chicharrones and chiles rellenos. It’s not unusual for tortillerias to offer a few food options utilizing their own products. Doing so can bring in extra revenue in a volatile market. La Nueva Fresh & Hot on Dallas’s Webb Chapel Road, for example, started out by selling several tacos de guisados options for takeout. There was no seating. While the…View Original Post

The post Don’t Miss the Chicharrones and Chiles Rellenos at This San Antonio Tortilla Factory appeared first on Texas Monthly. 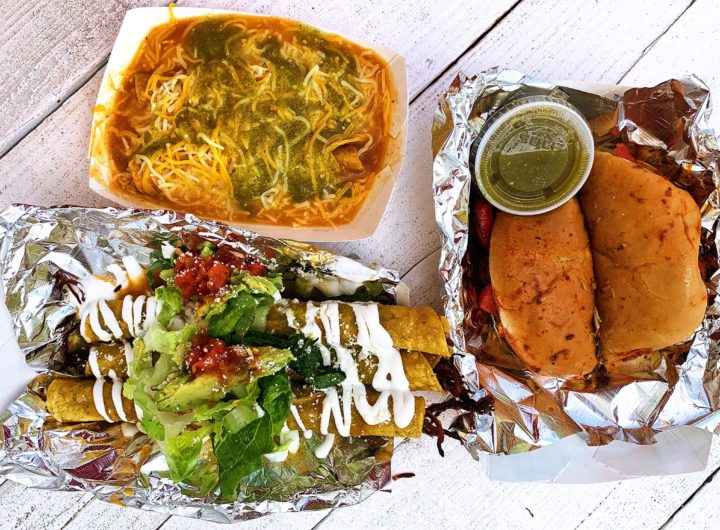 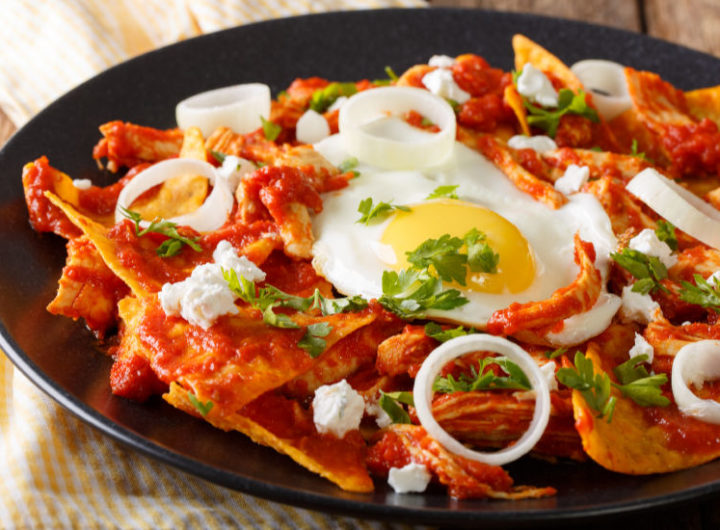 No, Chilaquiles and Migas Are Not the Same Thing 1 min read

No, Chilaquiles and Migas Are Not the Same Thing 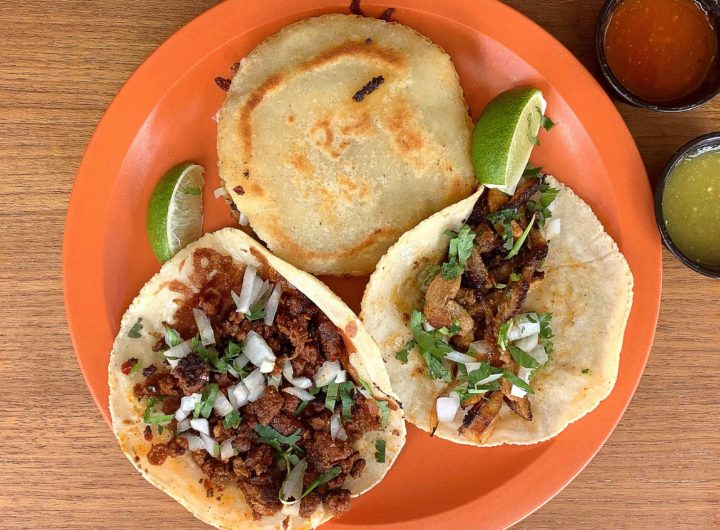 Taste the Rich Flavors of Guanajuato at This Hidden Gem in Paris, Texas 1 min read

Taste the Rich Flavors of Guanajuato at This Hidden Gem in Paris, Texas

José R. Ralat 4 weeks ago
No, Kansas City Is Not the Taco Capital of America 1 min read

No, Kansas City Is Not the Taco Capital of America

“A Matter of Life and Death”: Latino Food Workers Are Terrified as COVID-19 Restrictions End

Order of Service for the funeral of Prince Philip