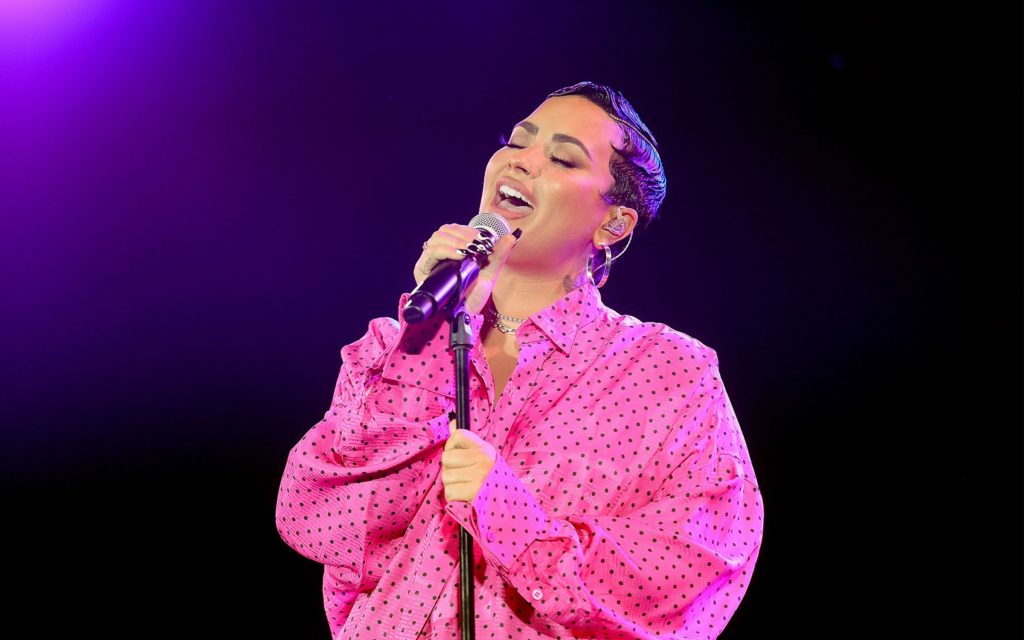 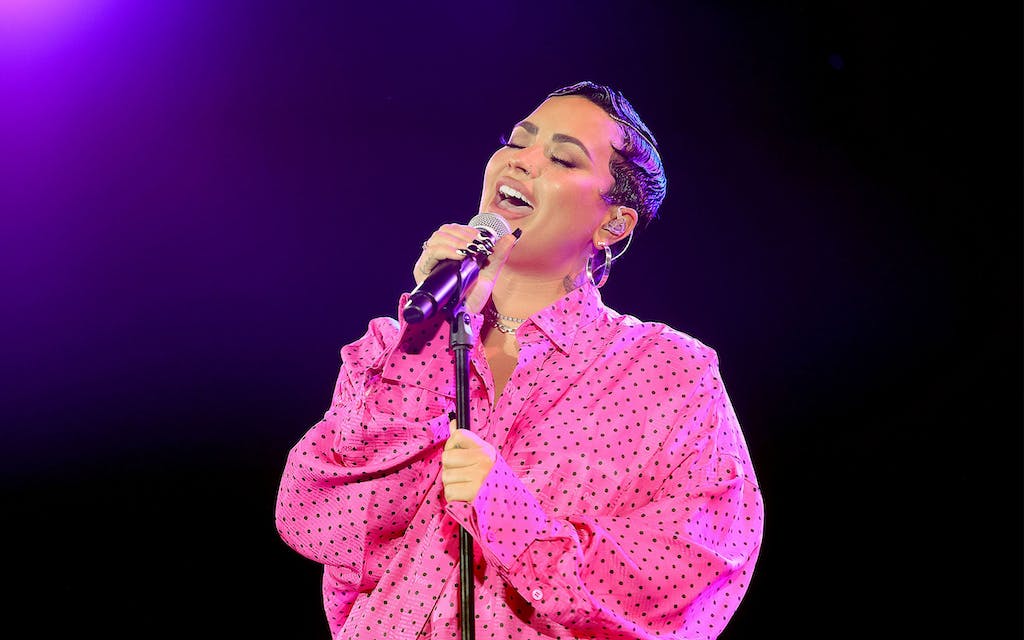 Not much is off-limits for Demi Lovato. Between seven albums and three documentaries, the Dallas-raised musician has bared her soul, sharing her struggles with addiction, eating disorders, and depression. Her story is imperfect and often messy, as her audience has had to learn the hard way. Even when Lovato seems like she’s laying all of her cards out on the table, she has a great poker face, and a knack for keeping the darkest parts of herself hidden.  Not anymore.  The way Lovato tells her story changed with her recent docuseries, Demi Lovato: Dancing with the Devil, in which the singer talks candidly about the downward spiral that preceded her near-fatal overdose in 2018. In a series of interviews, her friends and relatives confirm that…View Original Post

The post Demi Lovato Has Been Through Hell and Come Out Singing appeared first on Texas Monthly. 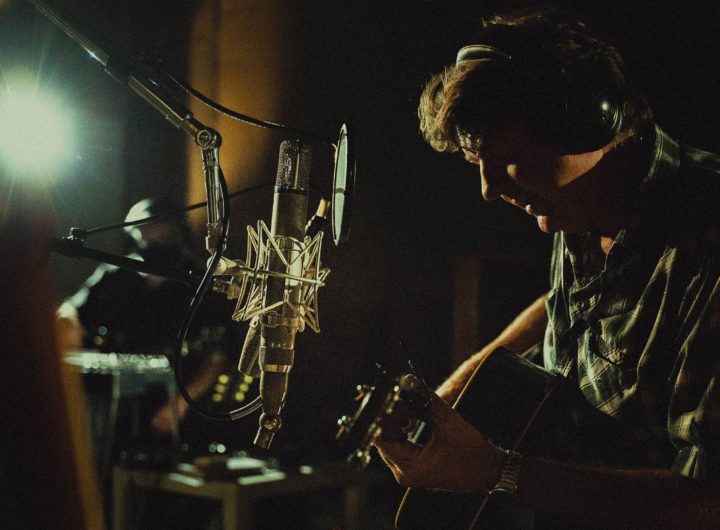 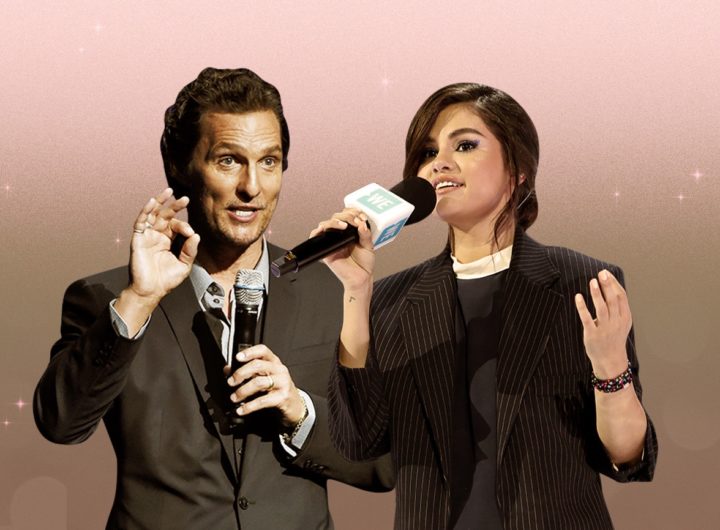 Can Selena Gomez and Matthew McConaughey Convince Texans to Get Vaccinated? 1 min read

Can Selena Gomez and Matthew McConaughey Convince Texans to Get Vaccinated?

Chasing Down Birds of Prey With Ornithologist and Musician Jonathan Meiburg 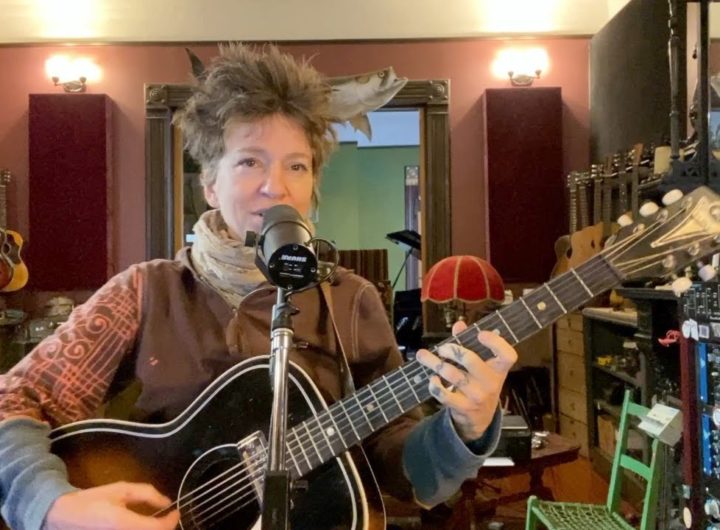 Watch: On The Couch With Ani DiFranco 1 min read

Watch: On The Couch With Ani DiFranco 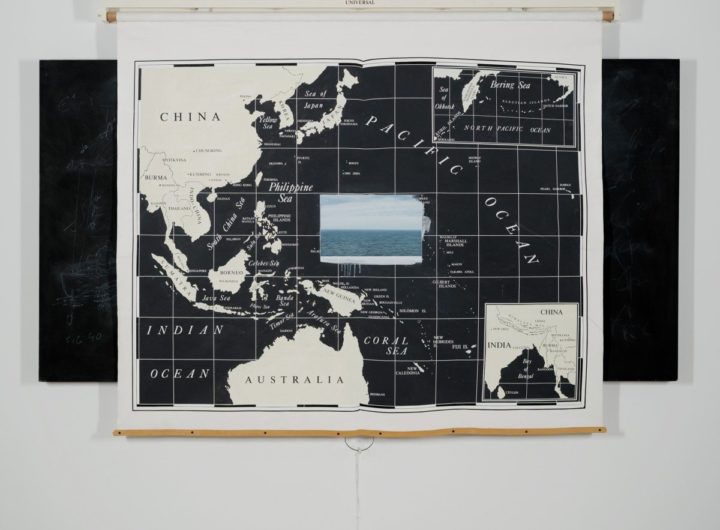 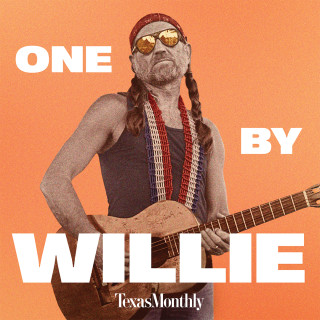