He is the last of four defendants to plead guilty to charges stemming from a scheme that targeted gay men on the dating app Grindr.

“These defendants brutalized multiple victims, singling them out due to their sexual orientation. We cannot allow this sort of violence to fester unchecked,” said Acting U.S. Attorney Prerak Shah. “The Department of Justice is committed to prosecuting hate crimes. In the meantime, we urge dating app users to remain vigilant. Unfortunately, predators often lurk online.”

“The Department of Justice and the Civil Rights Division are committed to confronting the scourge of hate-based violence gripping communities across our nation,” said Assistant Attorney General Kristen Clarke of the Justice Department’s Civil Rights Division. “We denounce hate-based violence in all of its forms, including violence targeting individuals based on sexual orientation and gender identity. We will continue to diligently investigate and prosecute violent, bias-motivated crimes to the fullest extent. As noted by Attorney General Garland, we stand ready to use every tool in our arsenal to address the rise in hate and we will work to hold perpetrators of hate-motivated violence accountable.”

“Investigating hate crimes is one of the FBI’s highest priorities because of the devastating impact they have on families and communities. We are committed to the pursuit of offenders and holding them accountable for perpetrating these harmful crimes,” said FBI Dallas Special Agent in Charge Matthew DeSarno. “No one should have to live in fear of violence because of who they are, where they are from or what they believe. We will continue working with our law enforcement and community partners to detect and prevent violent incidents motivated by hate or bias. We also urge the public to report any suspected hate crimes to the FBI and local law enforcement.”

According to court documents filed in connection with his guilty plea, Jenkins admitted that he and his co-conspirators used Grindr, a social media dating platform used primarily by gay men, to lure gay men to a vacant apartment and other areas in and around Dallas for robbery, carjacking, kidnapping, and hate crimes over the course of approximately a week in December 2017.

Jenkins admitted that he and his co-conspirators held victims against their will; pointed a handgun at victims and took their personal property, including their vehicles; and traveled to local ATMs to withdraw cash from the victims’ accounts.

He also admitted  he and his co-conspirators physically injured at least one victim and taunted the victims based upon the co-conspirators’ perception of the men’s sexual orientation.

In March 2019, Jenkin’s co-conspirator Michael Atkinson pleaded guilty to conspiracy and kidnapping charges in connection with this case.

In December 2019, Daryl Henry and Pablo Ceniceros-Deleon pleaded guilty to a federal hate crime and other charges in connection with this case. Sentencing for these three defendants is set for June 23.

Jenkins’ sentencing is set for October 6.

He faces up to 26 years in prison. 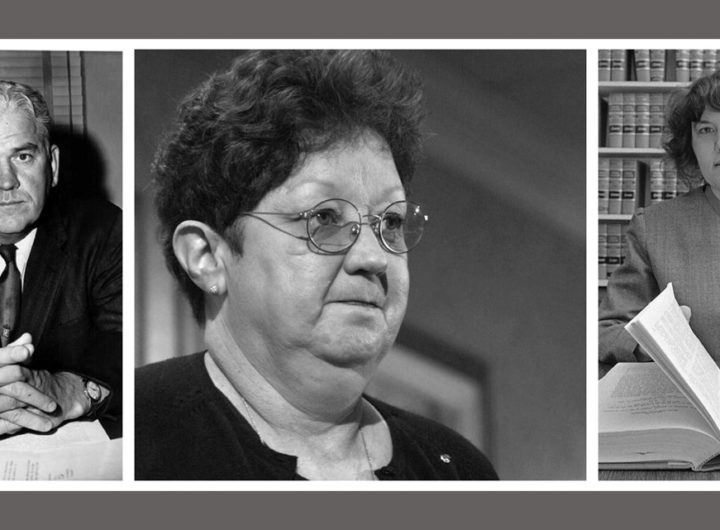 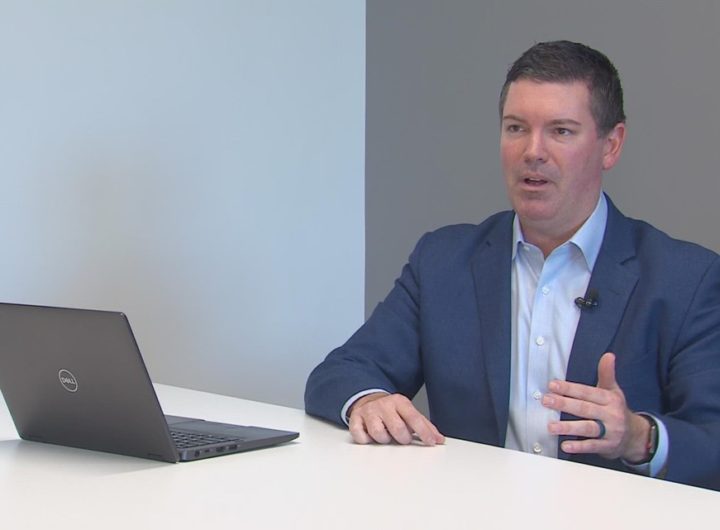 New report: D-FW poised to become the biggest metro in the country to get back to pre-pandemic employment numbers 1 min read

New report: D-FW poised to become the biggest metro in the country to get back to pre-pandemic employment numbers

48 mins ago
Fort Worth is one of America’s top cities with young homeowners, study says – WFAA.com 1 min read

Fort Worth is one of America’s top cities with young homeowners, study says – WFAA.com