DALLAS (CBSDFW.COM) – The Dallas City Council is hearing from the public about plans to rename a street in honor of Botham Jean.

Jean is the 26-year old accountant who was gunned down in his own apartment by an off-duty Dallas police officer who said she mistook the unit for her own and thought Jean was an intruder.

If approved, South Lamar Street in downtown Dallas — between Interstate-30 and South Central Expressway — will become Botham Jean Boulevard. The stretch of road, which would run for about four miles, includes the South Side Flats apartment complex where Jean was killed and DPD headquarters.

An online petition, that gained tens of thousands of signatures, and pushes by activist and religious groups ramped up the idea of the a street honoring Jean long before an official proposal was presented.

It was Dallas Mayor Pro Tem Adam Medrano who filed a memo, signed by fellow council members Adam Bazaldua and Omar Narvaez, requesting that the section of Lamar be renamed. The proposal was given a thumbs up by the Subdivision Review Committee and the Planning Commission last year.

CBS Dallas / Fort Worth 15 mins ago 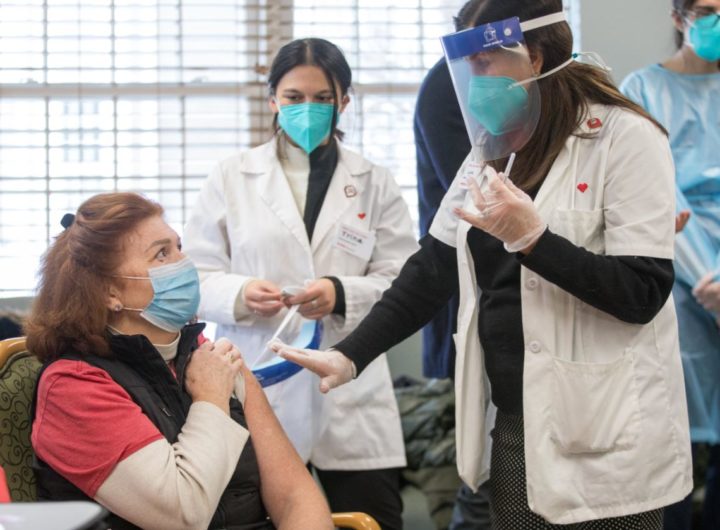 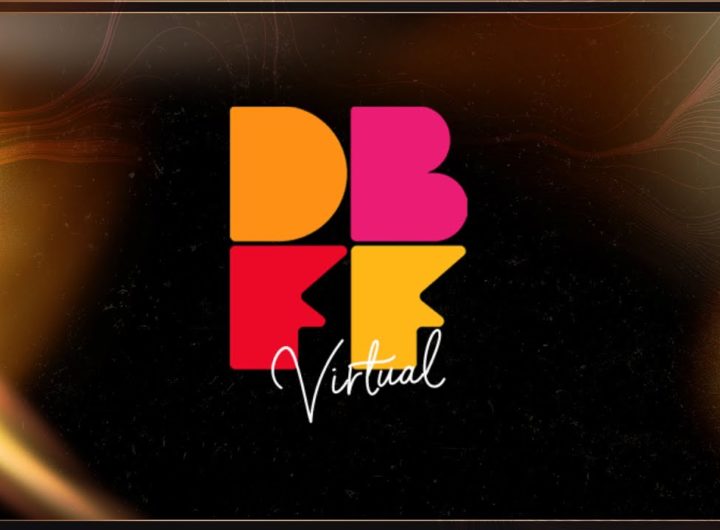 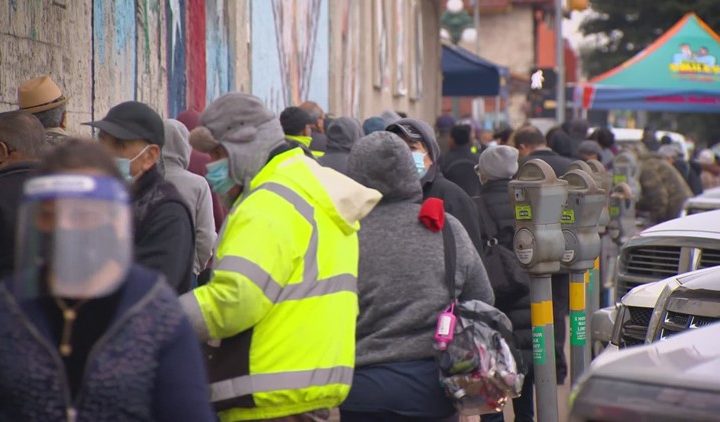 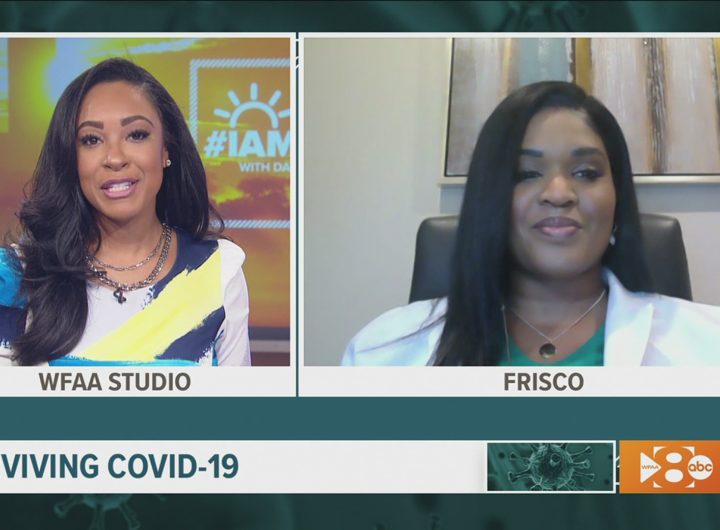 Ryan Salchert 1 hour ago
Tom Brady Is Heading To His 10th Super Bowl, And That Is So Incredibly Stupid 4 min read

Tom Brady Is Heading To His 10th Super Bowl, And That Is So Incredibly Stupid