MESQUITE (CBSDFW.COM) — The Mesquite Independent School District has joined the list of North Texas districts closing because of staff shortages due to COVID.

Friday morning administrators announced the decision to close for two days during the week of January 17.

The district issued the following statement –

“Due to an unprecedented number of staff absences on Friday — more than 15% — and similar numbers already entered for Tuesday of next week, Mesquite ISD will close Tuesday and Wednesday, Jan. 18 and 19. The strain of covering classes in the midst of a severe substitute shortage has taken a tremendous toll on our staff members who are able to report to work, but our ability to safely monitor students in our care is quickly becoming unmanageable.”

Administrators said they announced the closure before the weekend to give our families time to arrange for childcare. The district was already scheduled to be closed on Monday, January 17 for the Martin Luther King Jr. Day holiday.

During the closure the campuses will undergo a deep cleaning, and the district is asking that students and staff “stay home to get well”. Officials say student activities will continue as scheduled during the shutdown.

The time off was not factored into the school calendar. In a statement posted online the district said –

“The decision to close schools is never an easy one, and the time will have to be recovered by students and staff members; however, Mesquite ISD believes this action is necessary for our district under these extreme circumstances.” 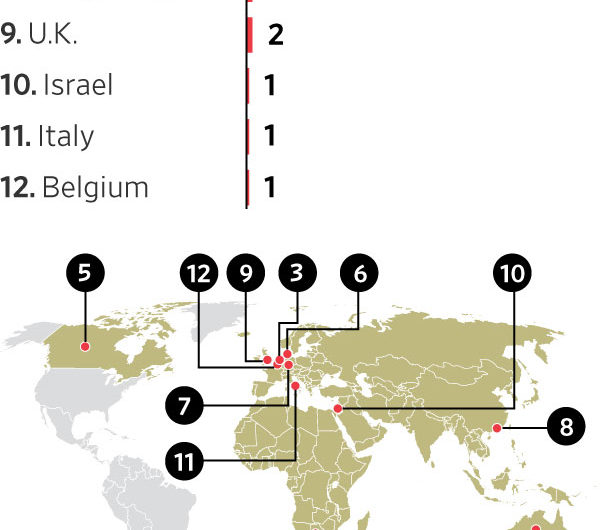 Relatively Boring Week Ahead Weather-wise, But Could We See A Few Snowflakes? 2 min read

Relatively Boring Week Ahead Weather-wise, But Could We See A Few Snowflakes?