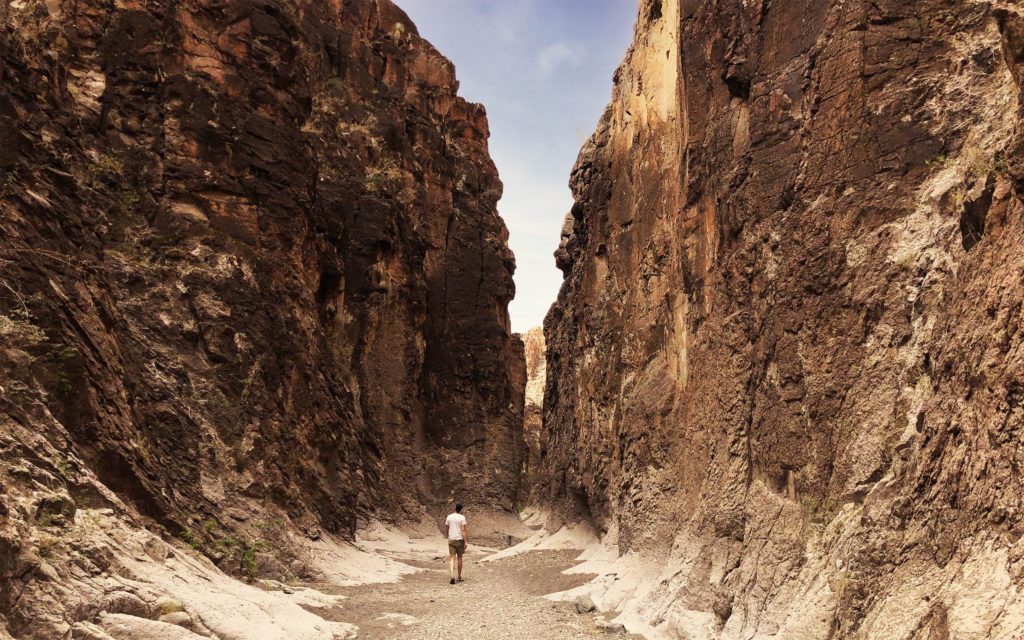 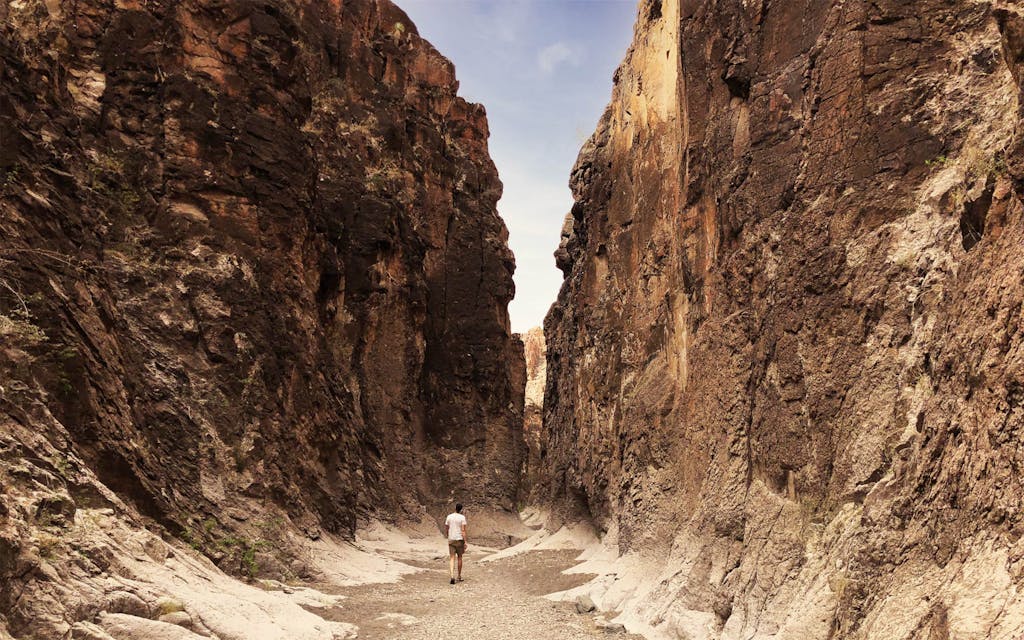 A San Antonio man struck out last June to hike into Closed Canyon, a slot canyon at Big Bend Ranch State Park that leads to a steep pour-off above the Rio Grande. The gray cliffs along the two-mile out-and-back trail narrowed as he walked, alone, eventually reaching a fifteen-foot drop. Most hikers turn around at that point, but the 45-year-old man jumped down the ledge, quickly realizing he couldn’t climb back up the slick rock. He kept going down the canyon, eventually reaching a forty-foot pour-off, where he jumped again, breaking his leg as he crash-landed. Emergency crews, alerted by the car he’d left parked overnight in the day-use lot at the trailhead, found the injured and exhausted man late the next evening. It took…View Original Post

The post As More Novices Head to the Wilderness, Rescues Are Spiking at Some Texas State Parks appeared first on Texas Monthly. 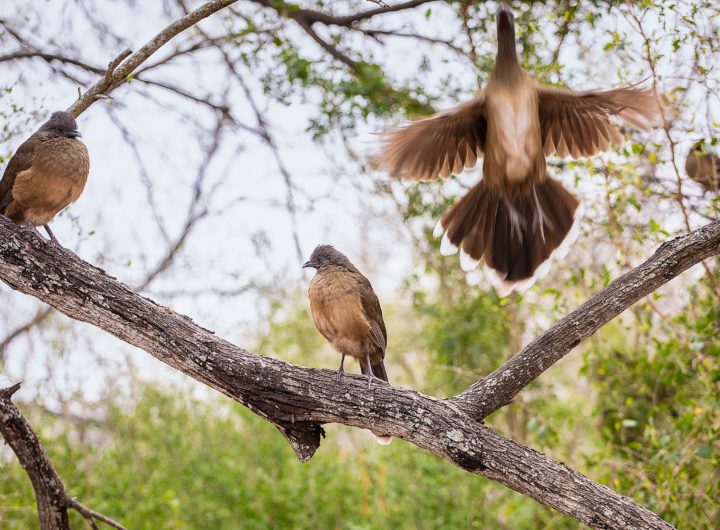 In Search of the Chachalaca, the Least-Hunted Game Bird in Texas 1 min read

In Search of the Chachalaca, the Least-Hunted Game Bird in Texas

CBS Dallas / Fort Worth 2 weeks ago

CBS Dallas / Fort Worth 1 month ago 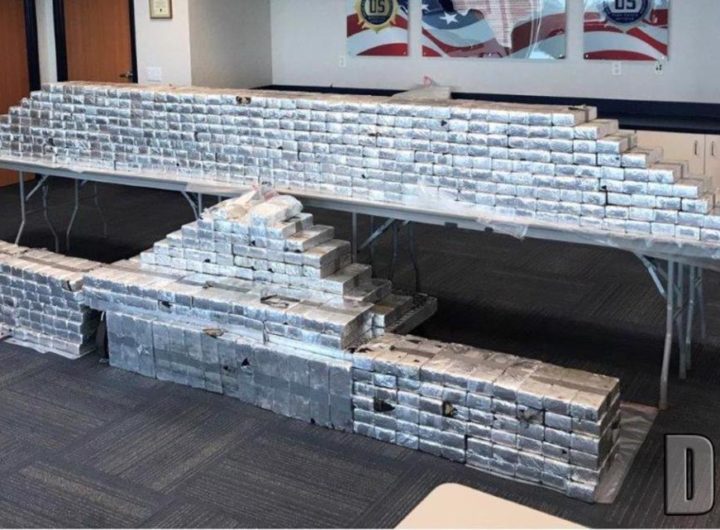