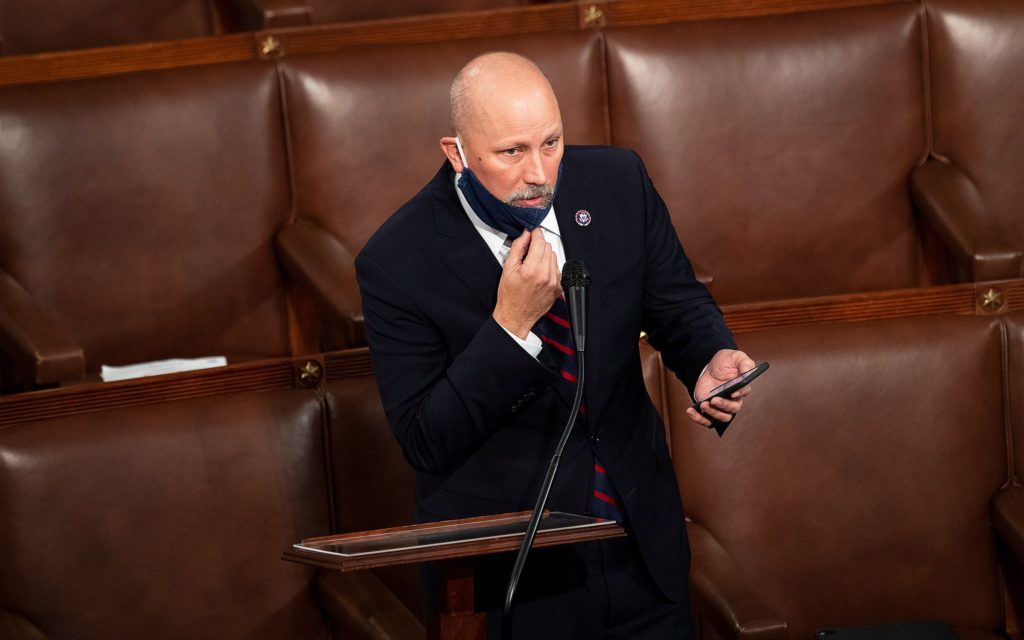 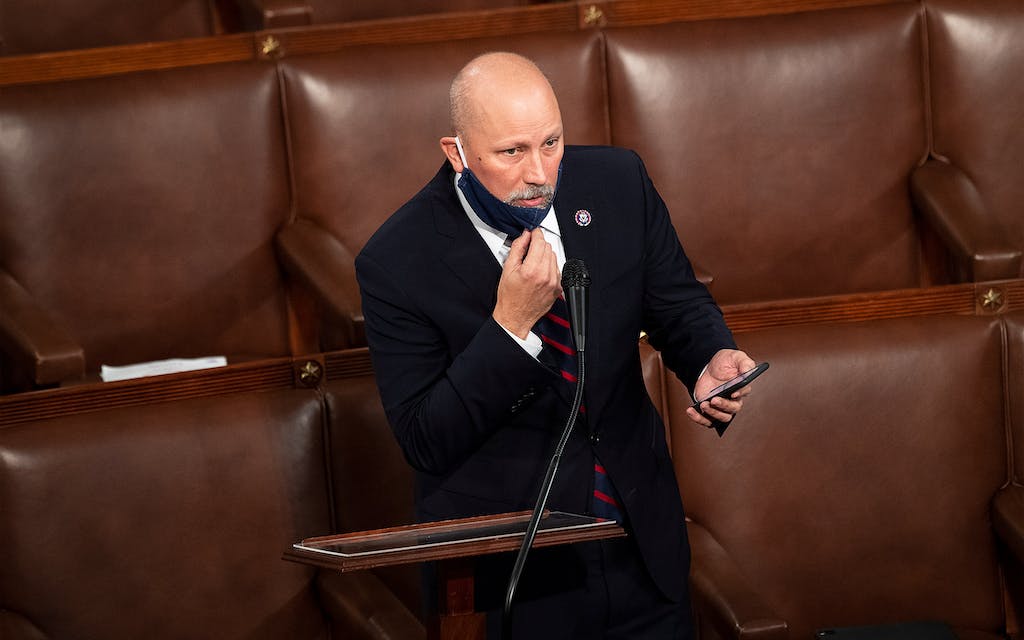 WASHINGTON, D.C.—On January 5, the day before the Capitol riot, Texas congressman Chip Roy spent most of the day working on the remarks he planned to deliver on the House floor. At his office, he talked by phone with constitutional scholars as well as other members, who helped him craft his message denouncing efforts to overturn the results of the election—a campaign led by President Trump and many other Republicans, most notably by Senator Ted Cruz, Roy’s friend, former boss, and ideological soulmate. It would be the most important speech of Roy’s career. By the time the Central Texas Republican finished writing, it was late, and he hadn’t eaten all day. On the way home to his Virginia apartment, he stopped at a sports bar…View Original Post

The post After Standing Up to Ted Cruz and Donald Trump, Congressman Chip Roy Faces an Uncertain Future in the Texas GOP appeared first on Texas Monthly. 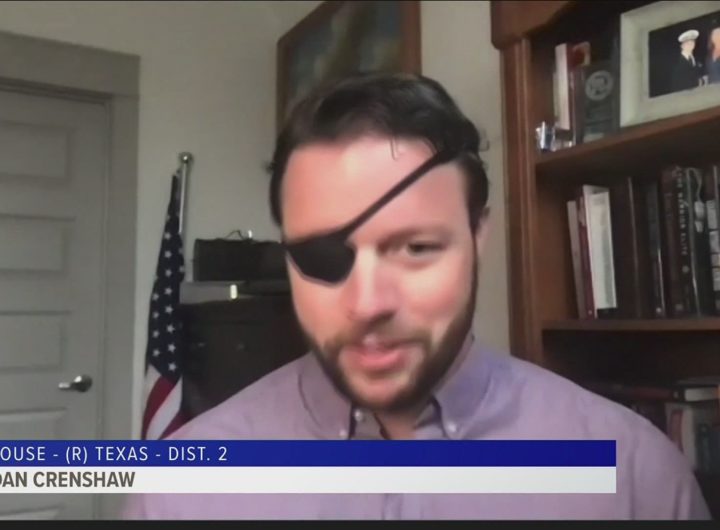 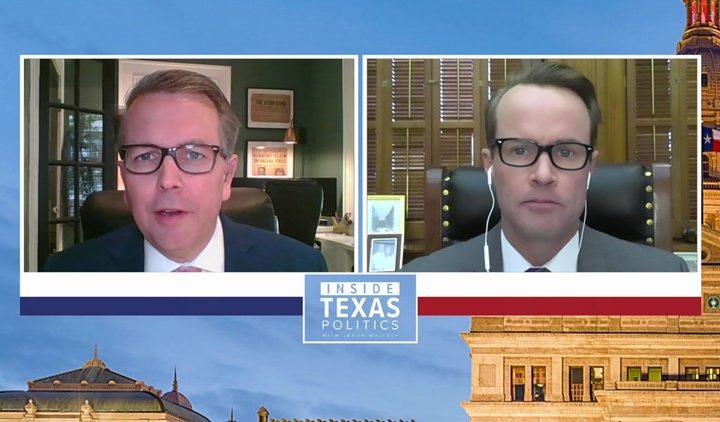 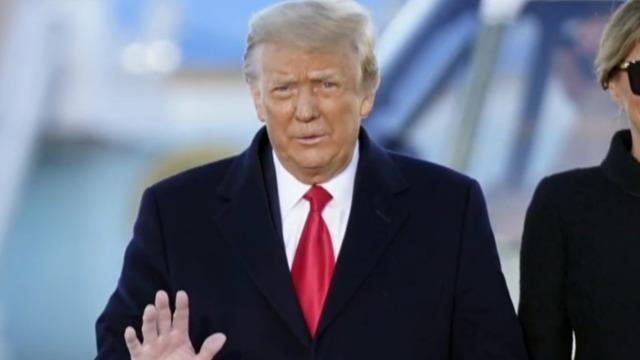 House Will Send Trump Impeachment Article To Senate On Monday

CBS Dallas / Fort Worth 2 days ago 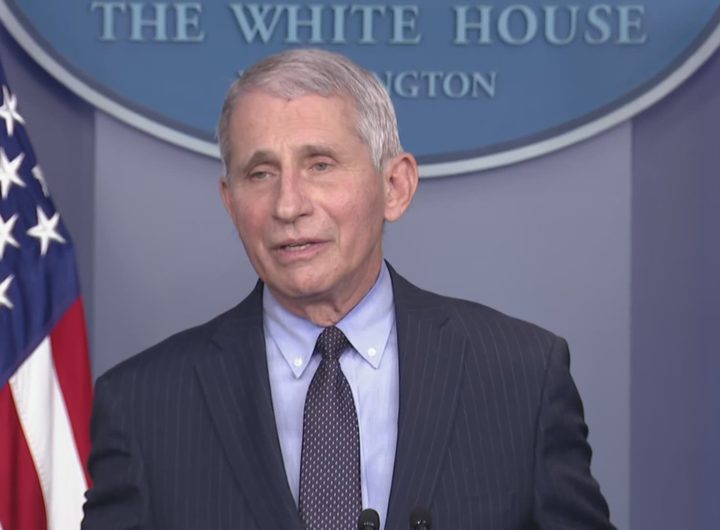